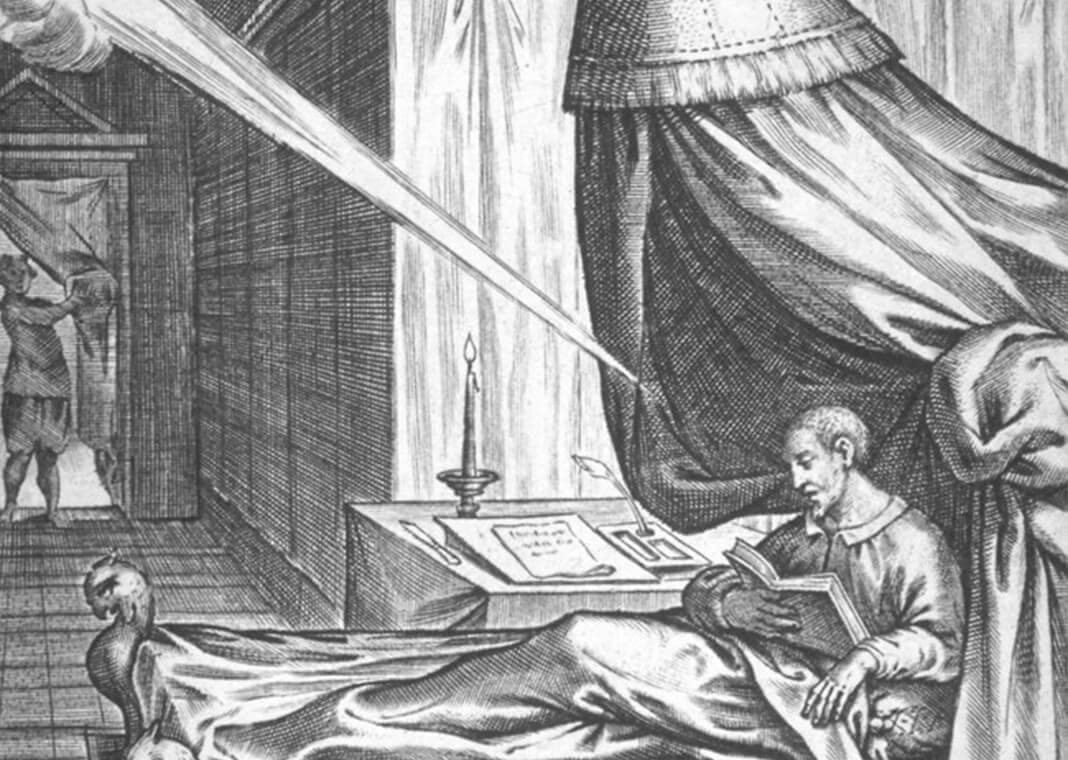 Editor’s note: Throughout July, we’re hosting 31 Days with St. Ignatius, a month-long celebration of Ignatian spirituality. In addition to the calendar of Ignatian articles found here, posts on dotMagis this month will explore the Ignatian Year theme, “To see all things new in Christ.”

He no longer saw the world simply as the place he lived. Now he saw, with growing clarity, that God’s love, power, and creativity were present in all of life—in the sky full of stars and in the eyes of a sick or destitute person. Creation did not merely exist; it came from God’s divine self, and it had a purpose. God created a world in which humans could grow and thrive, if they lived in proper relationship to God, creation, and one another.

He no longer saw people as evildoers in need of punishment but as God’s beloved children in need of mercy and grace. To see people “in Christ” is to see them as persons made in the divine image, as those whom God has already chosen to love, heal, and redeem. Christians who focus on people “getting what they deserve” have lost the plot, so to speak. Jesus saw people first through eyes of compassion. And although Ignatius could be stern and was ruthless in dealing with his own sins, he understood that what changed people’s lives was their experience of God’s love—through people living after Jesus’ example.

He no longer saw honor and success as primary goals. As a nobleman who had grown up around people having much power, honor, and wealth, Ignatius was well aware of how these values could trap people and twist their lives out of shape. Ignatius’s goal was to be spiritually free so that he could experience joy and fulfillment whether or not he had money or position or a good reputation. He did not embrace the values of the surrounding culture but those of Jesus. On Ignatius’s best days, he wished to be as poor and rejected and humble as Jesus had been during his earthly life.

He no longer saw specific aspects of his person—his emotions, physicality, dreams, and desires—as things to be denied, ignored, or overcome. One of Ignatius’s greatest gifts to us was his understanding that God created us with these various functions and that we can learn to use those functions as we grow spiritually and develop our discernment. Rather than trying to avoid an uncomfortable emotion, we can bring it to prayer and ask what this feeling is trying to tell us. Rather than ignoring a desire because we think it’s not “spiritual” enough, we can take that desire to God and talk about it, allowing God to use the desire to get us, eventually, where we need to be.

He no longer saw scarcity and despair but now saw abundance and providence. Ignatius recognized that God’s kingdom is being made real in this world through Christ’s love shared through ordinary people. Therefore, he could approach every day with gratitude for God’s gifts and hope for God’s help. Ignatius believed in the reality of all things made new in Christ. For this reason, he was known for his joy and gratitude.

During this month of celebrating St. Ignatius, we can ask: How has my vision changed because of Jesus? 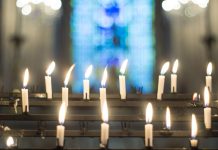 What Do We Pray for When We Pray to See All Things New in Christ? 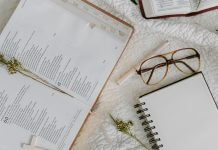