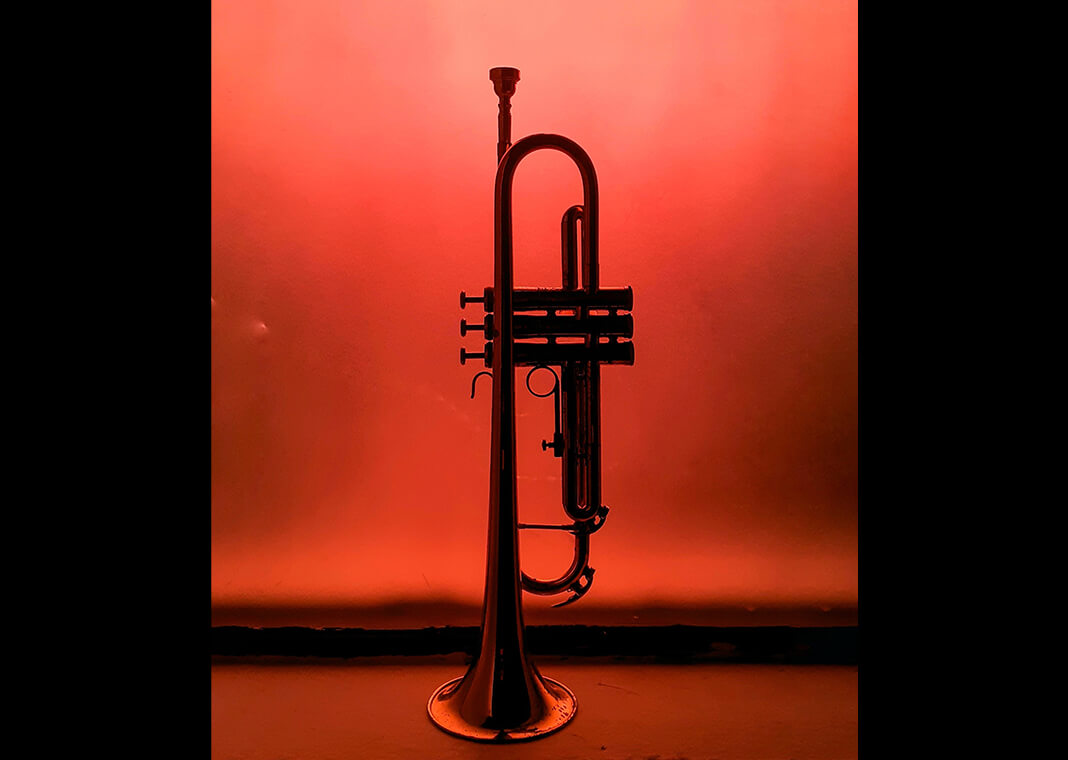 I was about to walk downstairs when I heard a beautiful sound coming from my son’s room. I paused at the top of the landing to listen more carefully. While muffled due to his door being shut, I realized my son was practicing scales on his trumpet to prepare for his high school band audition. I savored the muffled sound for a few minutes. The scales turned into songs, and then the songs would fade back into to the basic repetition of scales. I knocked lightly on my son’s door and asked if I could come and listen to him play. He welcomed me into his room as he continued to practice.

The music was clear, bright, and powerful. I watched my son play, mesmerized by the way his fingers moved across the three keys of his trumpet, somehow knowing which ones to push and release. As he ran through the scales, I could hear each distinct note, and then those unique notes would come together to form wonderful melodic music as he moved into practicing songs. My mothering heart felt joy, delight, and awe that my 14-year-old son knew how to create such beautiful music with his breath and fingers.

I have savored this moment many times in prayer since. One morning in my prayer, I was reminded of St. Ignatius’s powerful vision of the Trinity that he received while in Manresa. After my prayer time ended, I picked up Ignatius’s autobiography, in which he shares the story of his vision. He tells us he was walking one morning into a church, pondering the Trinity. Suddenly he came to understand the Persons of the Trinity as three keys on an instrument, “Each key having its own individual sound, but when played together, each key, without losing any of its own distinctiveness, contributes itself and together they form a unified harmonic chord.” (Joseph N. Tylenda, SJ, A Pilgrim’s Journey: The Autobiography of Ignatius of Loyola)

After having this vision and understanding, Ignatius could not speak of the Trinity without shedding tears of joy and consolation.

My own tears joined Ignatius’s tears as I felt the connection between his vision of the Trinity as a musical instrument and my experience with my son playing his trumpet. I understood in a new way the musical dance among God the Father, Jesus, and the Holy Spirit as I recalled the moment of watching my son blow into the trumpet and push and release the keys. The distinct sounds combined to make beautiful harmony and music. How necessary his distinct breath was to be part of the co-creative work of music.

Is this not what we are called to in our faith lives, to create with the Trinity the way my son was creating music that day? We are invited to pick up the trumpet and breathe air into our relationships with each Person of the Trinity, coming to understand the distinct sounds of each in our lives. We merge our breath with their sounds and together create something more beautiful than we could ever create on our own.

Photo by Luana Bento from Pexels.