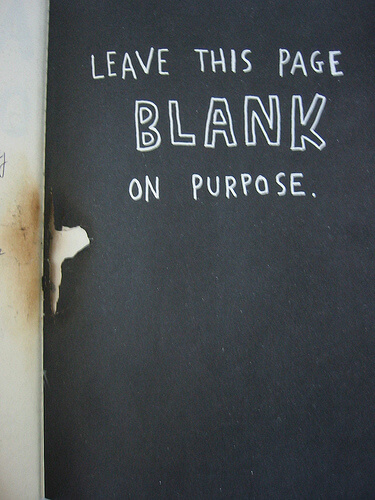 Recently, tempers flared in a close game between the Detroit Tigers and the Los Angeles Angels. The Angel pitcher got mad at a Tiger who ran the bases too slowly after hitting a home run. In baseball, there’s an unwritten rule that hitters shouldn’t do that because it taunts the pitcher. Late in the game the pitcher threw the ball at at a Tiger to retaliate for this boorish behavior. He missed, but he was ejected anyway because he threw too close to the batter’s head. There’s an unwritten rule that it’s OK to throw at batters to retaliate for bad behavior, but it’s not OK to throw at someone’s head.

I’ve noticed some of these Ignatian unwritten rules in my years working in Jesuit/Ignatian organizations. One of them is a propensity on the part of managers to give people a lot more freedom in their work than bosses ordinarily would. I’ve also noticed a tendency to take time–often a lot of time. Projects can unfold slowly (not always, certainly).

I used to like clear directions and an aggressive schedule. I’ve come to see the wisdom of setting a direction and letting things unfold in God’s time.