David Neuhaus, SJ, is an unusual man.  He was born into a Jewish family in South Africa, which emigrated to Israel when he was teenager.  At age 15 he got to know an elderly Russian Orthodox nun named Mother Barbara.  He was impressed by her joy and serenity.  As he tells the story

One day, I plucked up the courage and asked her: Why are you so joyful? She knew I was a Jew and she was hesitant at first, but then as she began to speak of the great love in her life, the words came tumbling out and she became ever more radiant. She told me about Jesus Christ, about God’s love expressed in him, about her life of joy with him in the convent.  I was struck and know today that in her radiant joy I saw the face of Jesus for the first time. 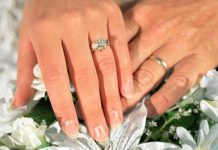 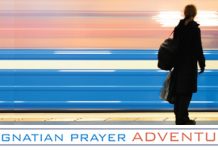 Praying with Your Feelings