Ignatian spirituality seems to be all about looking. We look for God in the ordinary, in our feelings, in the people and things around us. But sometimes we look too hard for God rather than being aware of the surprise moments God’s presence is made known.

In the premiere episode of this season’s Mad Men, Peggy is trying to recover from a failed tag line for a TV commercial created for a set of headphones. Her team tries too hard throwing out one-liners in the effort to please her and the client. It’s like those who flip through the Bible as if a medicine cabinet, searching for the “perfect” verse that makes them feel good. We can’t go searching for God that way. Often, the grace of God comes in not looking.

Peggy discovers her grace without even looking. In their filming for the commercial, the actor wearing the headphones had some outtake moments, foolishly making faces as if singing to the music in the headphones. When Peggy sees this film she discovers a brand new way to approach the ad. The answer has come in the least expected of places: the discarded footage. This is how the God of surprises works. Rather than trying to force God’s grace, we must allow ourselves to be aware enough to see the grace already there. In Mad Men some of the characters’ best ideas come from out of the blue, when they’re not wracking their brains.

Awareness is not the same as looking. Looking tries to force answers and force God’s presence. Awareness, on the other hand, means we are open enough to let God make a move and attentive enough to recognize it. The same holds true for prayer. When we force prayer we often will not find God. But having a keen awareness means that we can recognize those moments when prayer just happens. This is what Ignatian spirituality is about, an awareness that opens our eyes to see God, who is always around us. 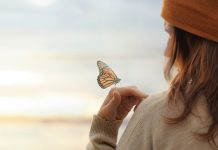 How to Find Our Souls and See Things Anew 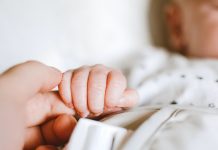 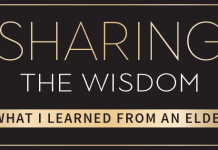