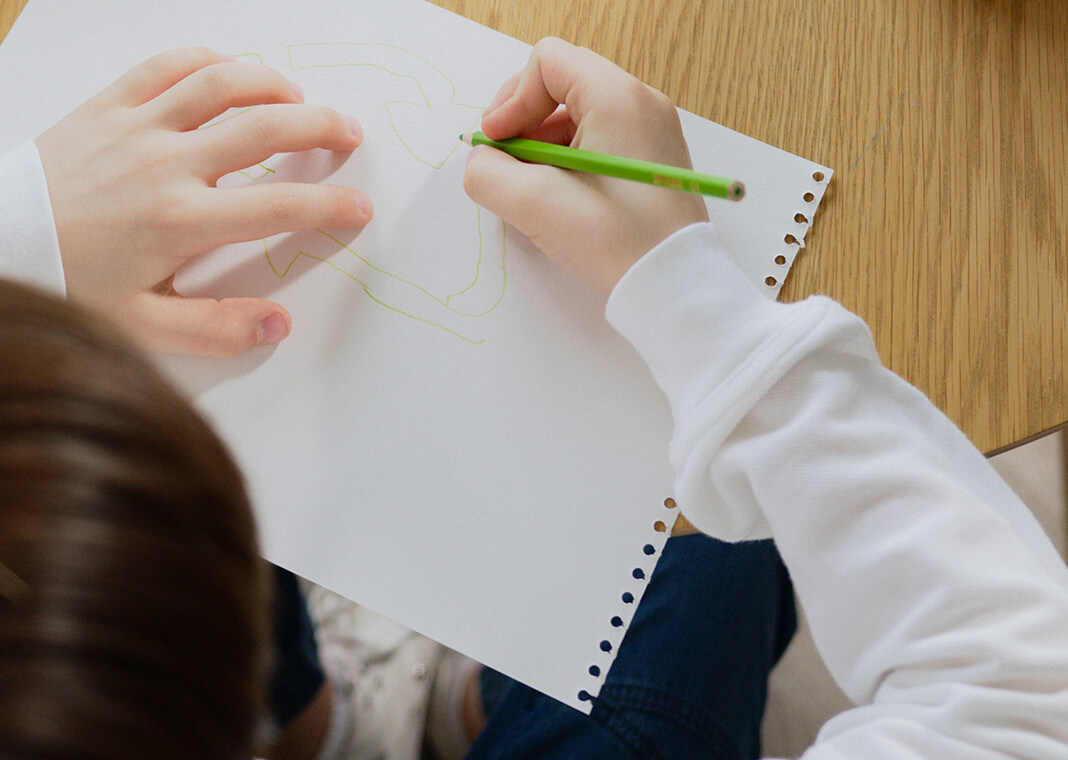 I have two middle-school age sons, and the word of the hour is awkward! They are tired all the time from their ever-morphing bodies. They fall asleep in odd times and places: a friend’s couch, in the middle of a five-minute car ride to the store, while putting on their pajamas. Without a good handle on impulse control, sometimes they say the loud part quiet and the quiet part loud. And despite wanting to see their friends after a year of only seeing them on Zoom-school screens, they cannot seem to connect. This is not just my sons. This is all of the children.

After a year of being afraid of each other, of the germs that they were told could kill each other and that might be lurking in their bodies, their bodies have transformed. They have been cooped up in their houses for a year. Many spent mindless hours on the Internet, where information far too adult for them has confused their hearts and souls. And now these children do not know how to relate to one another.

Middle school is an awkward time as it is, and now these young people have to deal with it during the disconnect of a global pandemic and wearing masks that hide our subtle facial expressions and stifle our mumbled words. My heart goes out, not just to my own boys, but also their classmates, whom I have known since they were preschoolers.

What do I offer these sweet children, moving into the brink of teens? What reassurance do I give them as they grope for connection in ways so much more difficult than merely a new set of braces or a zit on the end of their nose?

I think of Jesus at their age. As his family returned home from Jerusalem, after the Passover feast, he separated from them and stayed behind in the city. Mary and Joseph had already started the journey home when they realized he was not with the caravan. It was several days before they found him in the Temple, taking about his Father.

I would have been furious had I been his mother. Yet Mary is more perplexed. She didn’t realize what he needed to do. They packed up, returned to Nazareth, and there Jesus was obedient to his parents, and Mary wondered what all these things meant. She “treasured all these things in her heart.” (Luke 2:51)

I would have been angry. I would have had an anxiety attack looking for my son. But today, this year, I wish my sons could have this freedom to try new things, to build confidence, and to explore who they truly are away from me.

When my sons were born, I prayed Luke 2:52 over them. I pray it over each child at birth, nephews and nieces, children of friends and coworkers, and I do so now over my sons and their friends—that their identity would be rooted firmly in their relationship with their heavenly Father. And I pray that like Jesus, they will know exactly who they are.

Photo by Artem Podrez from Pexels. 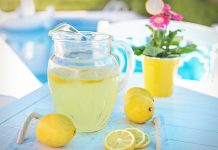 God in My Grandchildren 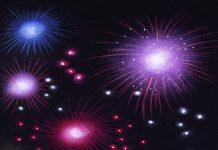