From now until the end of the month, the Apostleship of Prayer is accepting suggestions on behalf of Pope Francis for the next year’s intentions. If you have a prayer suggestion for the pope, share it via this link. 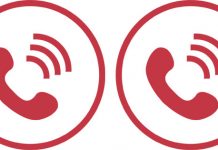 Picking Up the Ringing Phone of Prayer

God Is Speaking to Us

Going to the Movies with God