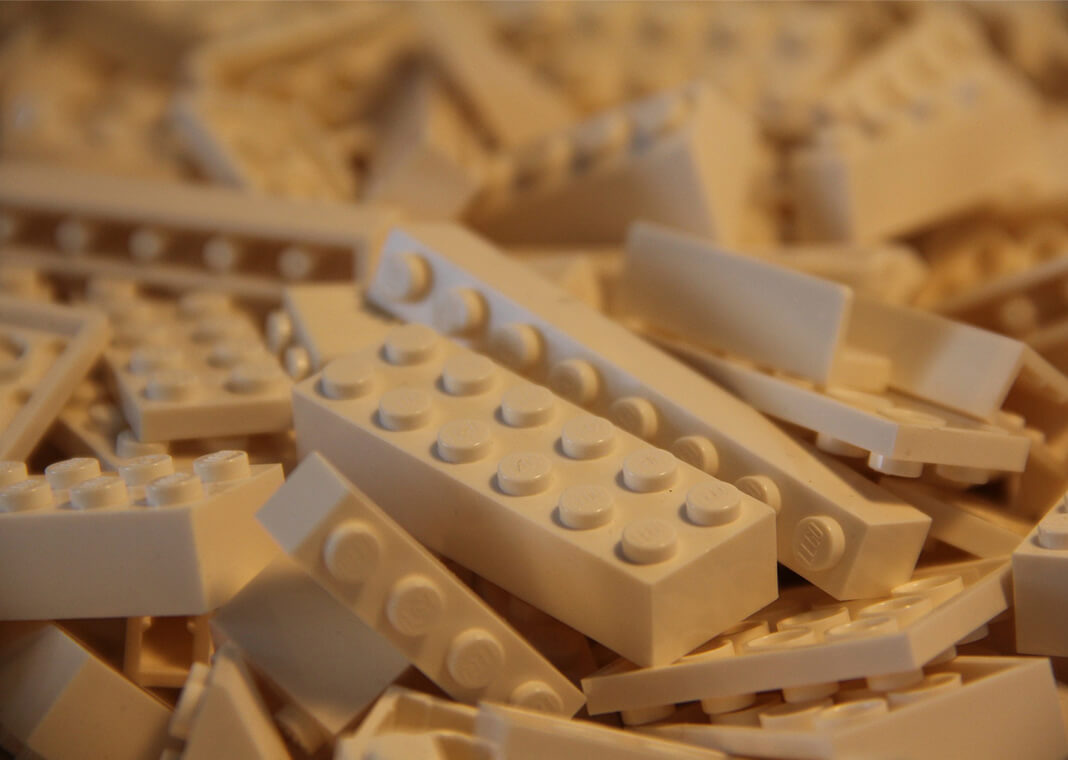 This post is based on Week One of An Ignatian Prayer Adventure.

My collection of Star Wars LEGO sets has increased about 400%—an unintended, though not altogether unwanted, side effect of the ongoing pandemic. I tell myself it’s all for my two daughters. My wife knows better.

One of the many sets I’ve acquired depicts Obi-Wan Kenobi’s Tatooine hut—his home in exile in those years between Revenge of the Sith and A New Hope. It consists of 200 tiny, mostly sand-colored pieces.

One of those pieces is a tiny black square that has even tinier buttons painted on it. It’s meant to be the keypad that grants entry to any would-be visitors to old Ben Kenobi’s home.

Mostly, I see it as a choking hazard and destined to be lost under the couch. It is meant to stay exactly where the instructions dictate: safely nestled on the outer wall of the hut. Why would anyone think differently?

“But it’s treasure, Daddy. It has to go in the treasure box.”

I shook my head. “Your sister will choke on it.”

“It has to stay where it is.” I kept shaking my head. “If we start taking these things apart, we’ll never get everything back where it goes.”

My daughter doesn’t appreciate my worrying over keeping these sets intact.

I pulled at the hairs on my chin. “Actually,” I began, “we might have another piece like it.”

I scoured the bin of Star Wars LEGOs and—believe it or not—we did have another piece just like it. My daughter was happy, and Obi-Wan kept his hut in pristine condition.

But I stared at that little piece, the one I’d refused even to consider removing, for a few moments, disappointed. Here I was, a father playing with his daughter—playing with toys—and I was too rigid to even consider letting her create the scene her imagination had cooked up.

And I wouldn’t give my four-year-old a little black square.

As we begin our Ignatian Prayer Adventure, St. Ignatius asks us to reflect on those places in our lives where we are not free. Like a set of LEGOs, we can be rigid, snapped together in such a precise way that nothing and no one will change us. The instructions say we’re meant to be one thing; we aren’t allowed to be anything different.

The Principle and Foundation states, “Our only desire and our one choice should be this: I want and I choose what better leads to God’s deepening his life in me.” (Fleming translation) That means that our desires to keep tiny pieces intact and not under the couch don’t take priority. That means we’re available and willing to respond to those little requests for treasure.

That means we’re available for whatever God’s imagination asks of us, without clinging to outdated instruction manuals.

Image by Dx21 from Pixabay.