The other day I came across a passage in a novel that brought me up short. The book is Anna Karenina by Leo Tolstoy. The writer describes the thoughts of a nine-year-old boy: “His father always talked to him—so he felt—as if he were addressing some imaginary boy, one of those that exist in books, but quite unlike him. And he always tried, when he was with his father, to pretend he was that book boy.”

These sentences struck me like a thunderclap, and I wondered why. It’s hardly a novel insight that we often pretend to be someone other than when we really are, or that people often treat us as someone we’re not. I think the passage struck me because it captures in a few sentences the utter futility of an all-too-common human situation. Everybody’s playing make believe. The father has a fantasy of the son he has. The boy pretends he is that son, knowing he’s not.

Walter Burghardt, SJ, calls prayer “a long, loving look at the real.” He writes, “What is real? Reality is not reducible to some far-off, abstract, intangible God-in-the-sky. Reality is living, pulsing people; reality is fire and ice.” Reality is the real boy and the real father. Prayer is an end to the game of let’s pretend. 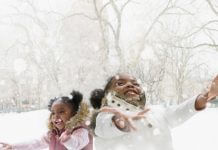 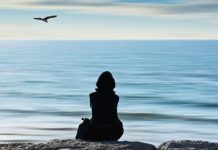 A Long, Loving Look at the Real 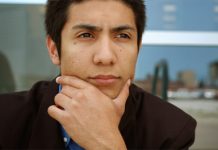 Opening Our Eyes to Contemplation