IgnatianSpirituality.com®
More
More
Home Something to Think About The Virtue in Playing Games

When was the last time you played cards or a board game, just for the fun of it? Matthew, who blogs as the Mountain Catholic, sees the virtue in playing games for fun, with not even the smallest of wagers at stake.

[G]ames are a means, not an end in themselves. They exist to build up the relationship between all players, not the livelihood of just one. And so we ought to fight against the urge to make games about a bet instead of about the bond between players.

We’ve lost, in large part, the ability to witness the uniqueness and wonder of true friendship and have replaced it instead with an odd form of mutual appeasement. Instead of risking discomfort to build up a lasting joy in our friendship, we opt for a quicker, less risky form of reward in the form of the friendly wager.

The time spent in playing friendly games, whether of the indoor or outdoor variety, goes a long way in deepening friendships. In our often overscheduled lives, maybe it’s time for a game break. 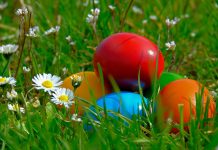 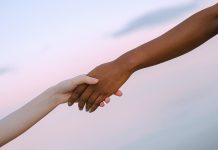