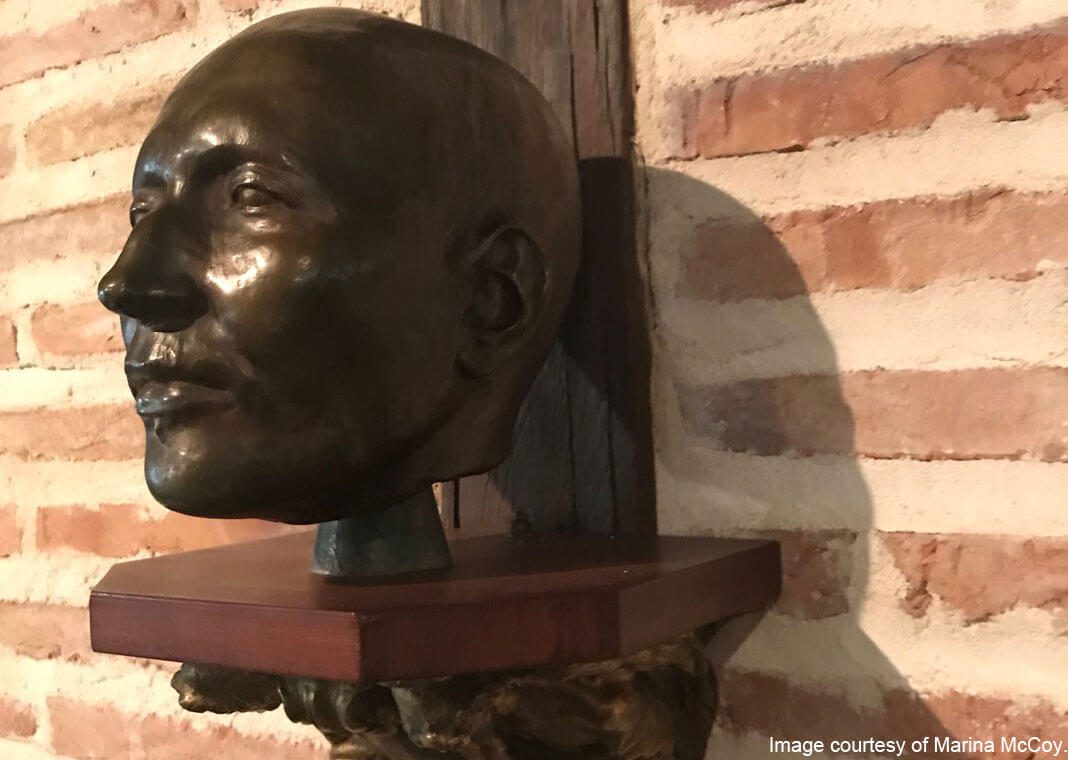 This summer, I was gifted with the opportunity to go on a pilgrimage tracing the footsteps of St. Ignatius Loyola with a group of colleagues from my university. We traveled to Loyola, Spain—where Ignatius was born and had his conversion experience—Montserrat, Manresa, Barcelona, and Rome. The meaning of this experience is still unfolding, but there are three graces that I have been able to name so far. First, I grew closer to Ignatius through visiting and praying at the sites where he lived. Second, I received personal graces from God praying in these spaces, such as a growing sense that God is with me on my life’s journey no matter what else comes and goes. Third, I had a deep gratitude for the community of people who shared in this pilgrimage and how back at work, also, we share in a mission as part of a larger community.

Beyond those graces, here are three things I learned about Ignatius while on pilgrimage.

1. Ignatius came to discern how to balance his heart and head.

I always had understood that Ignatius was a passionate man, an element of him with which I can identify. Ignatius was also a “heart” person, passionate for God and passionate in his care for others—not only his companions in the Society of Jesus, but also the spiritual women with whom he developed friendships and the poor and ill people to whom he ministered. I used to think that Ignatius progressed according to a clear trajectory, beginning with his desire to be a great soldier and win the heart of a woman with whom he was in love, then going through a conversion experience and pilgrimage, and ending with working as an administrator of the Society, with heart and head in complete alignment.

But all of his life, Ignatius sought and sometimes struggled to integrate heart and head. He fought in Pamplona although nearly everyone knew from the start that it was not a winnable battle. He traded his clothes with a beggar, not considering that the beggar would be arrested for apparently stealing clothes from a nobleman. Ignatius wanted to set aside vanity, so he decided not to cut his fingernails and hair in Manresa. And so the children of the town gave him a Spanish nickname along the lines of “boogeyman.”

Ignatius came to better discern how to balance his heart and head, but this was never a finished project. He a hard time studying Latin, because he found it easy to get lost in mystical graces. In Paris on one occasion, Ignatius decided to jump into a river in order to convince another person not to continue in his sin. He refused to get out of the river until the man relented. For us, too, this struggle to align heart and head and to understand the nuances of discernment is never complete—a good reason to find companions to help us to undertake our discernment processes slowly and with care.

2. Ignatius overcame a period of scrupulosity by realizing that God is in charge.

I had never fully grasped what helped Ignatius to overcome a period of scrupulosity about his own sins. But on our bus ride to Manresa, I heard an explanation that made sense to me: Ignatius had suffered from pride, in thinking that his conversion was in his own control. Eventually, Ignatius came to understand that his conversion was not in his own hands—and certainly not achieved by confessing his sins repeatedly or forgoing haircuts. Rather, Ignatius came to understand that becoming more of who God wanted him to be was a process in which God is in charge—not us. Although I don’t think of myself as scrupulous, I, too, can fall into a pattern of thinking that I can think through, solve, and control the outcomes of my relationships, instead of handing this process over to God and listening to God.

3. Ignatius trusted in God to provide for him.

Finally, my sense of Ignatius’s trust in God to provide for him on his life’s journey deepened. Ignatius was not only a pilgrim in his movement from Montserrat to Manresa, to Jerusalem and back to Barcelona. Rather, he always understood himself as on a pilgrimage with God. What allowed him to do things like giving away all his extra money at the end of the day after begging for it—when he needed it for passage to Jerusalem? Trust in God. Ignatius trusted deeply that God would be present to him, no matter who was with him on the road, and no matter what the present challenges of his life might be. It is this trust in God that allowed Ignatius to give all of himself away, to God and to others, knowing that God would always accompany and provide for him. 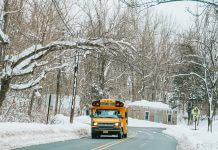 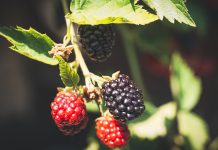 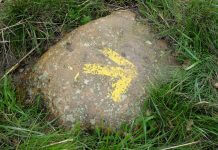