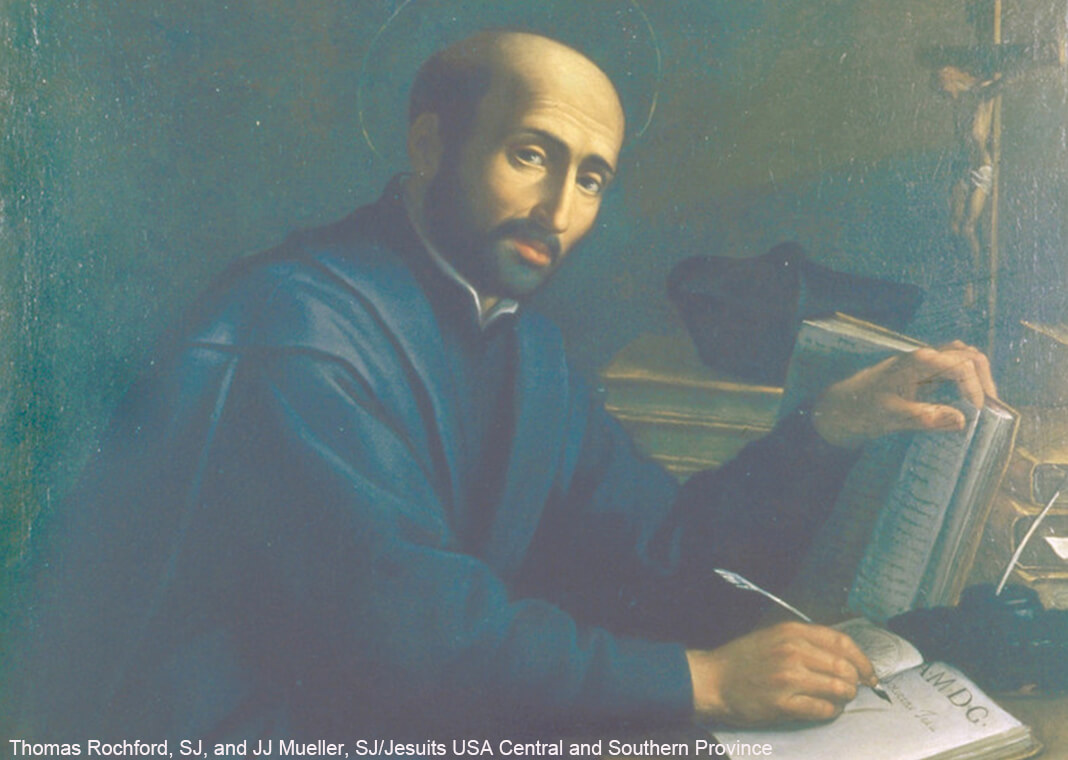 What defines a good leader?

Because of this myopic view of what a good leader was, I didn’t believe I could ever be one.

After all, I never considered myself to be popular. In high school, I was the quiet kid, unless I was around my close friends. I also could easily point to a bunch of people around me that I believed far exceeded my intelligence, at least in the standard classroom setting. Due to my introverted nature, I tended to disappear in rooms more than command them.

I think remnants of this view of a good leader stayed with me until I met St. Ignatius Loyola and journeyed with him from his cannonball moment to his time as Superior General. As I learned his story, it turned upside down my understanding of what made a good leader.

Ignatius was the kind of leader who:

Ignatius showed me that leadership isn’t at its heart about the outward-facing qualities. Instead, real leadership is about self-awareness, authenticity, and vulnerability. It’s about reflection. It’s about pause—pauses to listen to God, to others, and to our hearts. But most of all, it’s about being true to who we are. The way I lead will be different than the way others do, but perhaps we all have something to offer the world if we are willing to show up and try.