IgnatianSpirituality.com®
More
More
Home Something to Think About A God Who Labors 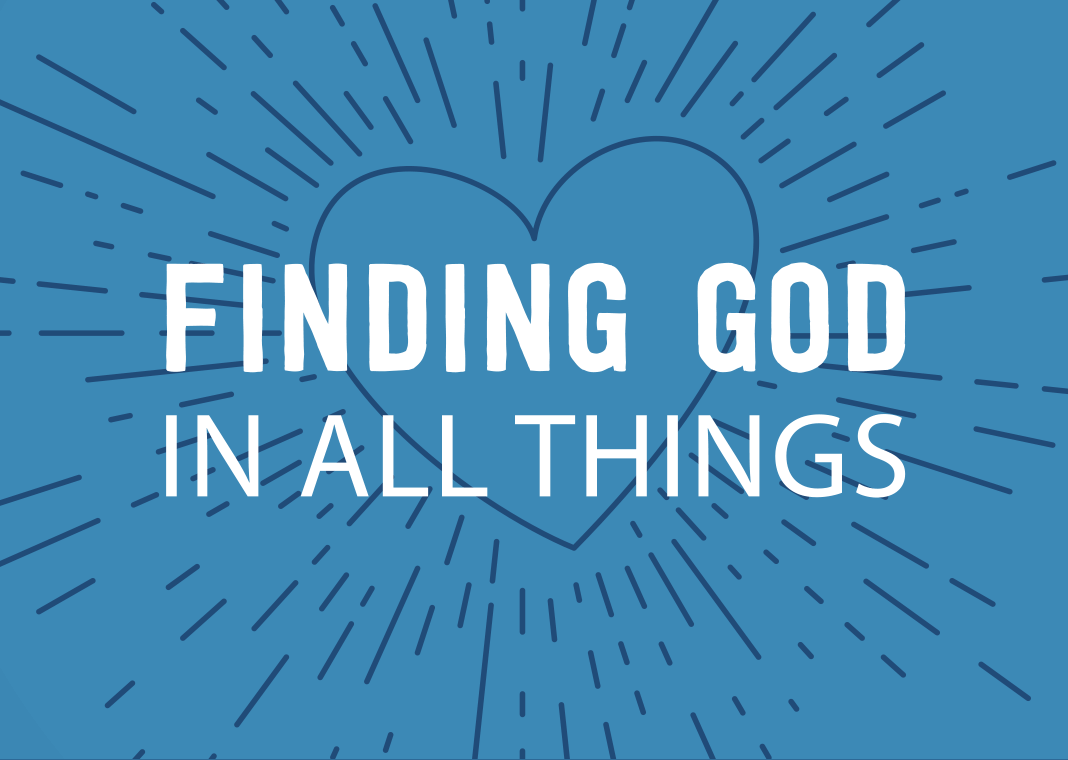 There is a life-size crucifix I once saw in a church in Germany, ordinary except for the fact that—a casualty of war—the body of Jesus has no arms. The parishioners decided to leave the crucifix in that truncated state as a reminder to onlookers that they are to become Christ’s arms. The God of Ignatian spirituality is the God who “acts in the manner of one who is laboring” (Spiritual Exercises, 236). Ignatius speaks of God dwelling and at work in all creatures, in all plant and animal life, and in us. He does not speak of God pulling strings like a cosmic puppeteer, nor of a Deus ex machina who makes all things right at the end of a melodrama.

The traditional image of God as operating outside of creation was a part of the traditional image of a three-tiered universe. The self-giving God of Ignatian spirituality works within the universe, within human hearts and lives, giving men and women the strength to give of themselves. For Ignatius, as for St. Paul, the God who was in Christ reconciling the world now entrusts to us the work of reconciliation (2 Cor 5:19). The God who became incarnate continues to “help souls”—to heal the sick, forgive sins, and feed people who are hungry—but, as before, with human hands. 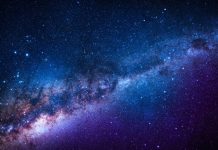 Nothing Human Is Merely Human

Trust in the Poor Jesus 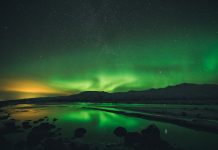