Suppose there were a reality faster than light, so superenergized that it would be at rest, everywhere at once. Every object we see—though it appears rock-hard—is actually just another form of energy: e = mc2. Couple that with all we know from religion; encounters with God are so often described as burning bushes and fiery pillars and tongues of flame. I Am is the pool of energizing existence out of which everything draws its “is,” “the dearest freshness deep down things.” It may not help everyone, but when I pray, I pray to a Person made of light. 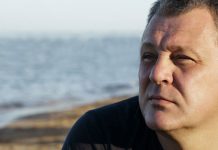 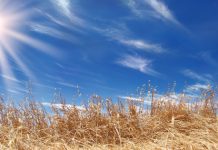 God Is There All the Time 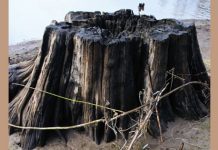 The Attitude We Should Have