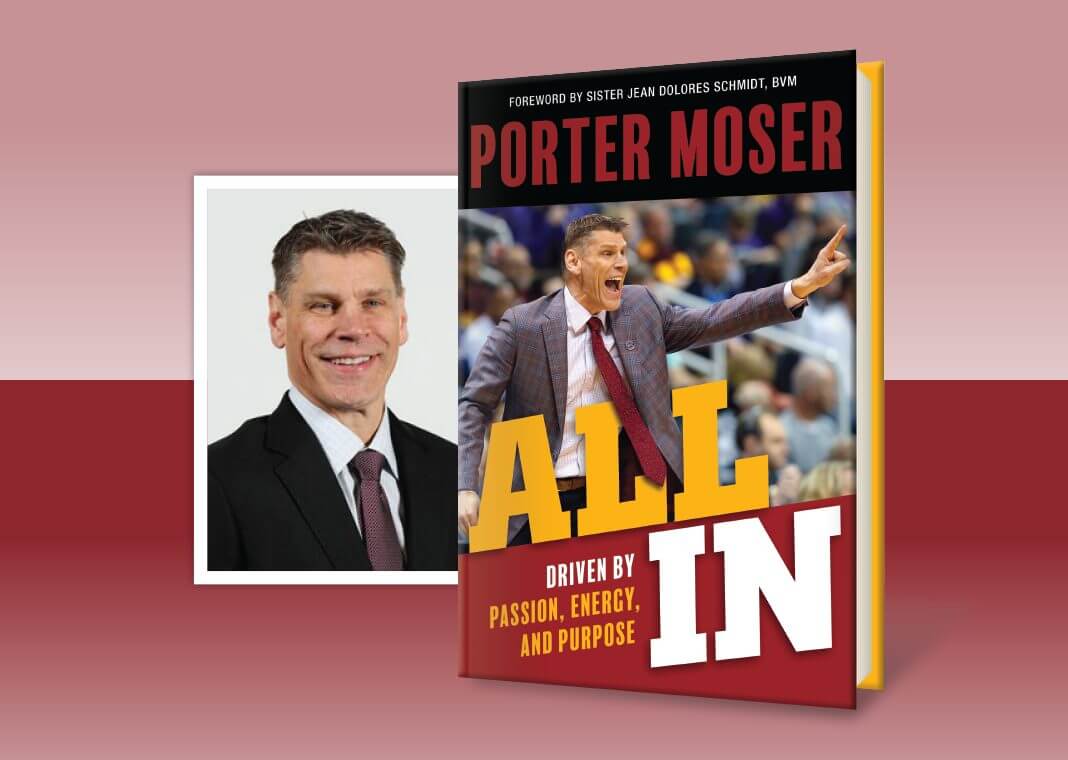 Leaders set the tone for gratitude. People have asked me, “How do you get the culture to where it’s about the ‘we’?” Well, it takes time and you have to lead by example. You can do that by giving gratitude and by letting people know that you respect and value the people on your team. And as the coach, gratitude has to start with me. So I make sure I thank my student-athletes and assistants for the sacrifices they make. At one of our first practices over the summer, one of the guys took a charge. I ran over to him, and instead of saying “Thank you for sacrificing your body for the team by taking that charge,” I helped him up and chest bumped him. Not only was I grateful, I was fired up! I showed him the energy he had generated in me. He was so excited that he went back and told his parents, who in turn called me to tell me how excited their son was after that practice. That energy and gratitude I gave him made it full circle back to me. That’s how gratitude lifts our team up. Acknowledging someone’s effort in doing the right thing is extremely important, and there are so many ways to say thank you on the court. Saying “Nice pass,” pointing to a guy after an assist, or picking up a teammate from the court after he takes a charge or dives for a loose ball are all ways of showing gratitude. Players see that and imitate it. And that gratitude generates the energy that builds on itself.

There are so many ways to say “I respect you, I care for you, and I value you” without having to ever say those words. Sometimes I’ll be in a huddle and I’ll ask a player, “What do you see out there? Anybody got anything?” I want to hear what they saw. Heck, sometimes they’ll see or feel something that the coaches can’t get from the sideline. They have a different perspective. Plus, in doing that, I’m telling them that I trust them. What a good gift you can give someone, telling them that “I believe in you, I trust in you.” It doesn’t take a lot of words to do that. Simple actions are all that’s needed. I may be on a recruiting trip, alone in a hotel room late at night, watching highlights on ESPN. If I see an NBA player do something I had been working on with a player, I’ll send him a text telling him to check it out. Not only does that help the player improve, it tells him that I care: even though I was tired, I was still thinking enough of him to help him improve his game.

—Excerpted from All In: Driven by Passion, Energy, and Purpose
by Porter Moser

The Gift of Gratitude