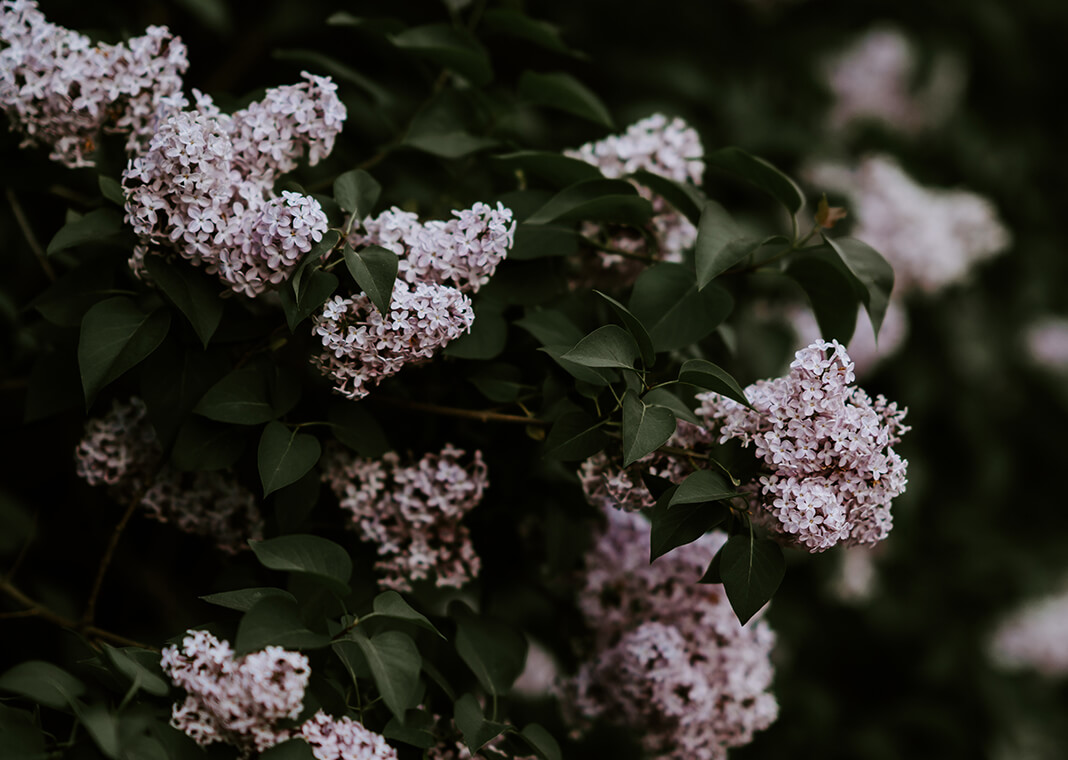 This past summer, my area experienced a long drought. On my summer retreat, the usually lush grass was parched, the lilacs looked wilted, and the level of the pond was lower than any other year that I could remember. I had already been reflecting on climate change and its challenges before starting retreat, and seeing it embodied in a special place made it visceral.

I also arrived at retreat initially tired from a long, taxing year and carrying worries about the health of several family members. My prayer was not at all dry, but the longing for the “living water” of Christ led me to think of the line that begins Psalm 42: “As a deer longs for flowing streams, / so my soul longs for you, O God.” I was thirsty for Christ, thirsty for rest, and it seemed the natural world was thirsty as well.

What unfolded for me was the realization that Jesus thirsts, too, when creation suffers. Jesus speaks the words “I thirst” from the Cross, and in creation’s suffering, I found that my grief for creation was rooted in my love for Christ’s Body. Christ’s presence infuses all of creation, and when that creation suffers, that’s the suffering of Christ. How can we not mourn when someone we love suffers? Pope Frances writes in Laudato Si’, “This sister now cries out to us because of the harm we have inflicted on her by our irresponsible use and abuse of the goods with which God has endowed her.” (2)

In conversing with Jesus in prayer and letting myself rest in his presence, I recalled that I do not want to be away from him, whether it’s in joy or in sorrow. The theologian Dorothee Sölle in her reflections on suffering says that we must know the “bitter Christ” and not only an image of the “honey sweet Christ” that avoids the suffering Christ. I thirst for both the joyful honey sweetness of extended silence and the bitterness that comes with encountering Christ’s suffering in the suffering of creation. I want to taste all of whom Christ is. I would not want to give up the bitterness if it meant giving up some of what Christ experiences.

Unexpectedly, my spiritual director on retreat connected my reflections to the third degree of humility. I have not ever thought of myself as particularly humble; especially when I was younger, I was preoccupied with whether people loved me, though this has thankfully become something I have found more freedom from as I have aged. But St. Ignatius has something completely different in mind. Ignatius says that in the third degree of humility, we desire dishonor, poverty, or other forms of suffering, since Christ also suffered these things.

The idea is rather simple. When we love others deeply, we want to be with them in all of their experiences. I love Jesus, and I don’t want to be separated from anything that he experienced. That also means I don’t want to be separated from the sorrows or joys experienced by other people and the natural world that is suffused with Christ’s presence. Humility is not the goal; it’s not even a goal. Rather, it’s the fruit of loving Christ and loving creation, because Christ is there, in it all. With that love comes a lot of joy and a lot of sorrow. It is that thirst for all of Christ that continues to draw us towards him, and so towards one another.

Photo by Annie Spratt on Unsplash. 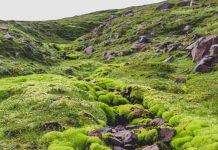 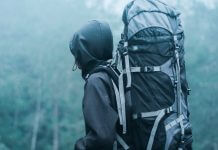 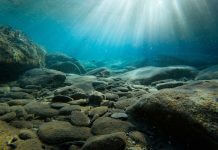