The new Ignatian Spirituality page on Facebook reached a milestone this week when its fan count went over 1000. This morning it’s 1109 fans and counting. Take a look, and become a fan if you like what you see.

The page, like this web site, is a service of Loyola Press. But it really belongs to its fans and friends. Some spirited discussion is going on there. Take a look at the fans who object to the idea of taking a poll to choose the most influential modern Jesuit. Says one:

I have to say I find this question disordered; it feels quite contrary to the spirit of Ignatius. Is the question itself relevant, except to make us as Jesuits or companions of Jesuits more proud (in the manner Ignatius condemns)? Is it not a judgment based on the values of the world and not those of Christ? Comparisons in this mode are odious, failing to see that not our influence but our total submission to God’s will–as fools for Christ’s sake–is what matters. And that submission suffers no comparison and seeks no poll, but is as fully true for the obscure as the famous, who are nothing–buthave become everything by Christ who loves them. 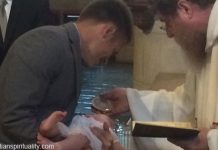 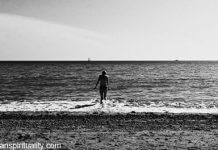 Finding God Over the Weekend 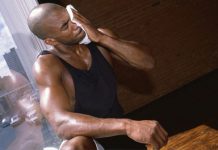