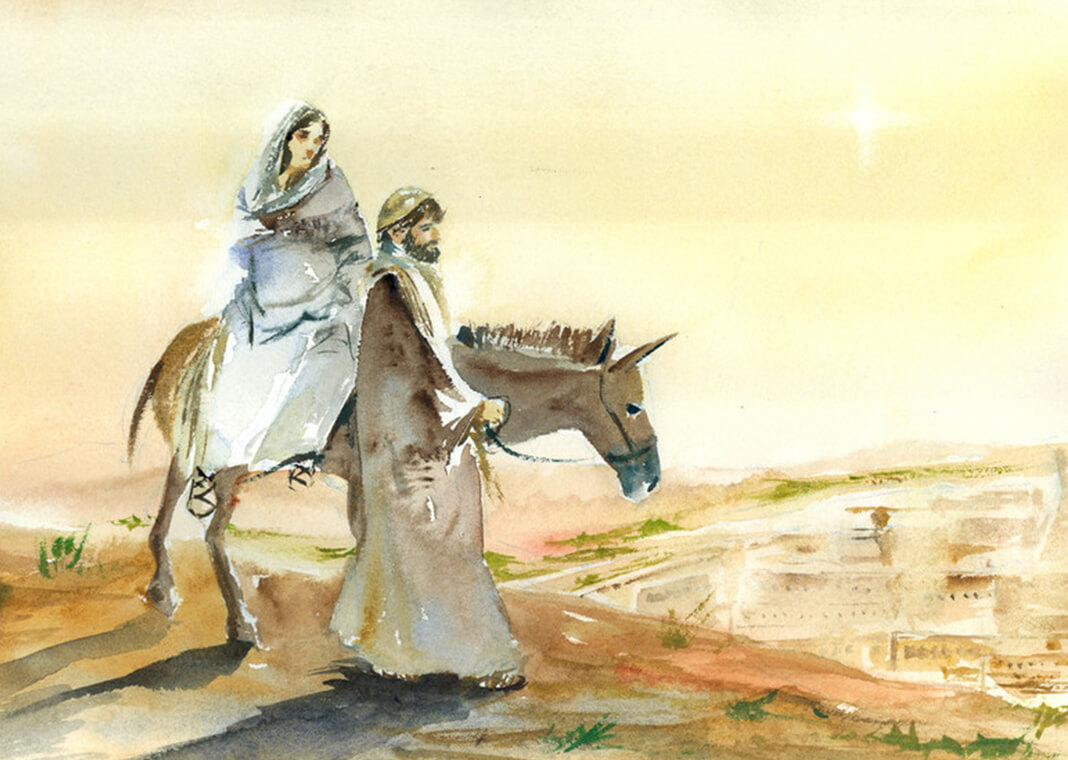 When I was 16 years old, I saw da Vinci’s Mona Lisa for the first time. Sort of. I was on a high school exchange trip to France for two weeks, and even at 16 knew that visiting the Louvre and seeing this masterpiece was a “must.” But once I arrived, I had a hard time really seeing into the painting. The work was already familiar to me, so iconic, that all I could see was the idea. It was “the Mona Lisa,” but seeing the details was harder, much harder than with an unfamiliar painting, precisely because the look of the whole was already stamped into my mind. And the many tourists that crowded around the painting, taking photos, made it even more difficult to contemplate.

The Christmas Nativity scene can be like that. The story of the birth of Jesus can become so familiar, so iconic, that we can too easily lose the ability to really see the story and all of its details. The story of Mary, Joseph, and the baby Jesus, with shepherds, magi, and a bright star are widely represented in Christmas cards, pageants, and creche sets, and these are all wonderful ways to enter into the story. And yet each Christmas, I hope that I can somehow enter into the story with fresh eyes, so that I can find Jesus there and see him, and not only the image on the Christmas card.

St. Ignatius of Loyola gave us a way to pray imaginatively with Scripture so that we create a space for God to break into our icons, and maybe even break them up a little, so that images do not become idols, and we can see something new. For me, there are details in the Christmas stories—found in the Gospels of Luke and Matthew—that help me to get into the story when I pray imaginatively. I sometimes start by noticing parts of the story that are a little more “outside the box” than the parts that are already most familiar to me. For example, I might start by recalling little details such as:

The details can open up parts of the story that I may have forgotten but, even more importantly, they help the scene to start from some place real. I have, for example, walked around eight and a half months pregnant, wondering when I’d have the chance to sit down or find a bathroom. Or, lately, I try to avoid big crowds due to concern of disease. These experiences make the story more human for me. And then, God somehow manages to come into my prayer and do the rest. God creates the something new so that I can see with fresh eyes.

I went back and looked at a photo of the Mona Lisa recently and found that what I see there now is a young woman with a winding path behind her, aglow as though she has a secret to share. If I forget for a little while that she is the Mona Lisa, I have a chance of seeing Lisa Gherardini, who was probably the subject of the portrait. She also reminds me a little bit of Mary, another young woman with a winding path and a secret that must have made her ponder—and maybe also glow with—a mystery, of which I can only hope to get a small glimpse. 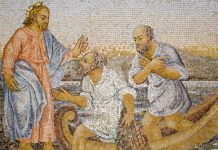 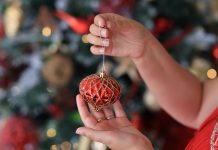 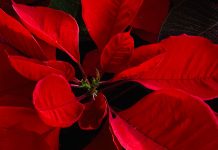