Educator Laura Thomas was at a meeting in which they started by outlining expectations. One caught her by surprise: “Assume positive intent.”

I was drawn up a bit short by every single word in that statement. First of all, we know that assumptions are generally a bad idea. Secondly, I had no idea where these people were coming from, geographically or pedagogically. How could I vouch for their level of positivity? Was I preemptively agreeing with everything that they might say? What if I wanted to push back? Was I giving up that right? How could I possibly know what they were intending? While I was pondering and not really paying attention, the group agreed to the norms, which meant I got to spend the next three days living, working, and grappling with that idea—and I’ve continued to grapple with it in the years since.

Read Thomas’s article “Assuming Positive Intent” to see how taking that to heart “changed everything” for her. The idea is not a new one. St. Ignatius Loyola made it a ground rule in the Spiritual Exercises: “To assure better cooperation between the one who is giving the Exercises and the exercitant, and more beneficial results for both, it is necessary to suppose that every good Christian is more ready to put a good interpretation on another’s statement than to condemn it as false.” (SE #22). Read Jim Manney’s brief explanation of that Presupposition here. 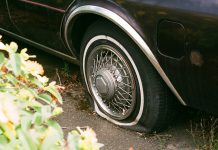 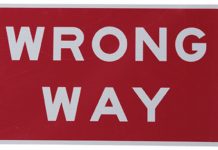 When You Think Someone Is Wrong 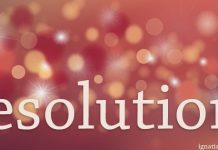