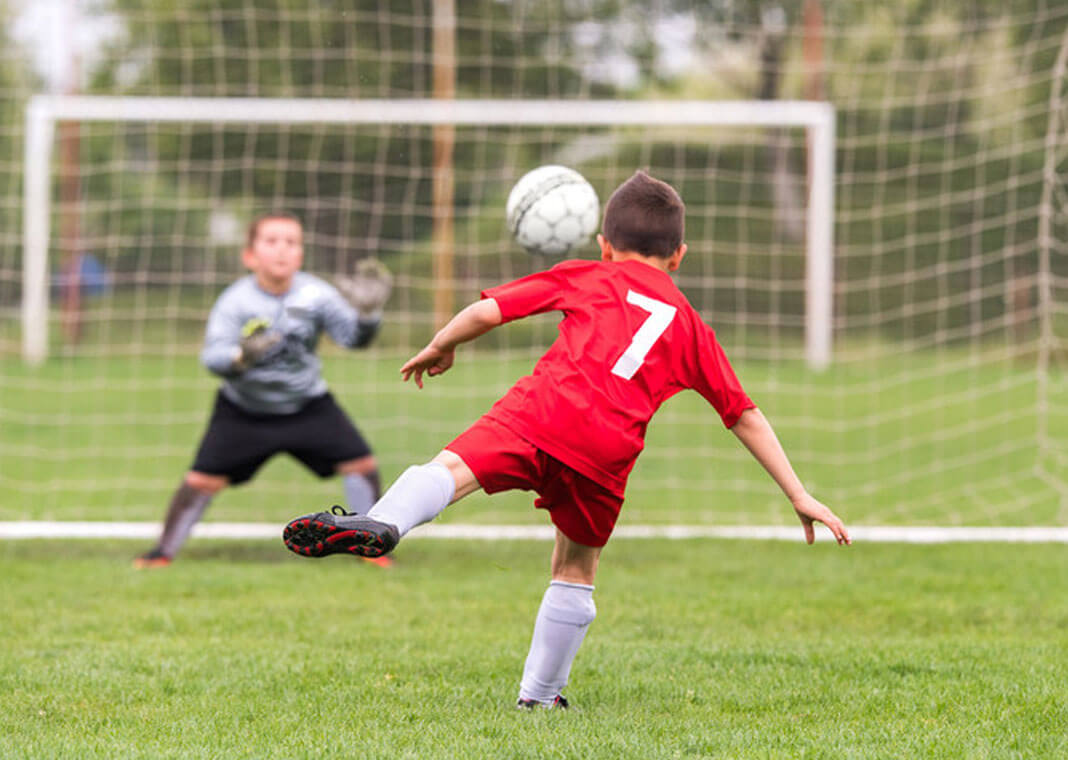 I consider one of the greatest blessings I have right now to be watching my three little boys grow up. And it is a blessing I take for granted more often than not, I’m afraid. It is so easy to do when schedules are crazy, especially this time of year. It is the beginning of fall, though in Texas we are still battling heat for a little longer. And with fall comes the start of kids’ soccer season. The first Saturday of the season it was a broiling 100 degrees outside as I helped my four-year-olds shove their feet into layers of soccer gear. Luckily, they were so excited they didn’t notice the sweat already dripping from their temples.

On the way to the game, they chatted excitedly about all things soccer. “Mom, are we going to soccer team right now?” one asked for about the tenth time that morning. “Mom,” the other started with a serious expression on his little face, “last year we were little, and we tried soccer team, and, well, I didn’t want to go on the field then, but now I’m big and… and… I want to play!” I thought both of them were going to bounce right out of their five-point harnesses with the anticipation of it all.

As I watched them on the field that morning while simultaneously looking at texts coming in about their cousins’ first days on their own soccer fields, I thought about how much growth and change can happen in just one year. I blink, and they are a foot taller and suddenly able to make coherent sentences about life and their experiences. And then I blink again, and they are on travel soccer teams or pursuing a whole new hobby entirely.

It is hard not to blink as a parent and feel like I’ve missed everything or didn’t quite take enough time to breathe in their smallness before it faded away. And it is hard as a parent not to feel tremendous guilt about failing to savor the moments as they happen. Often, however, I find that looking back on the moments can be even more precious than the first time I experienced them. And looking back on the moments can offer even more clarity on God’s work inside of them.

Over the past few weeks, I have been engaging in the Spiritual Exercises alongside my colleagues through the help of the book, The Ignatian Adventure, by Kevin O’Brien, SJ. I have found that this daily practice of prayer gives me an avenue to explore moments within my life and look intentionally for God’s presence in them. The passage O’Brien invited me to read on the Monday after that first soccer game was on Mary’s yes to the Lord. As I reflected on her generous yes to both have and raise God’s Son, I thought about my own yes to have and raise these boys to the best of my ability. Though some days the hectic schedules, the broiling heat, or the boundless energy gets in the way of me recognizing it, God says yes back to me quite often.

In fact, as I reflected on that first soccer morning, I saw God’s yes back to me so clearly in the animated drive home. In my rearview mirror, I could see the boys struggling to take off all their sweaty gear as they each declared excitedly that they had just had the best morning ever. They bragged to each other about scoring 10 goals each (though neither actually made a single one), and they teased each other about their “stinky” feet, shoving a bare leg across the seat at each other’s noses. And there, in that moment of levity, I caught a glimpse of God shining in their smiles. 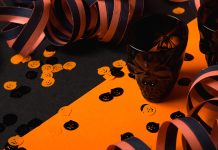