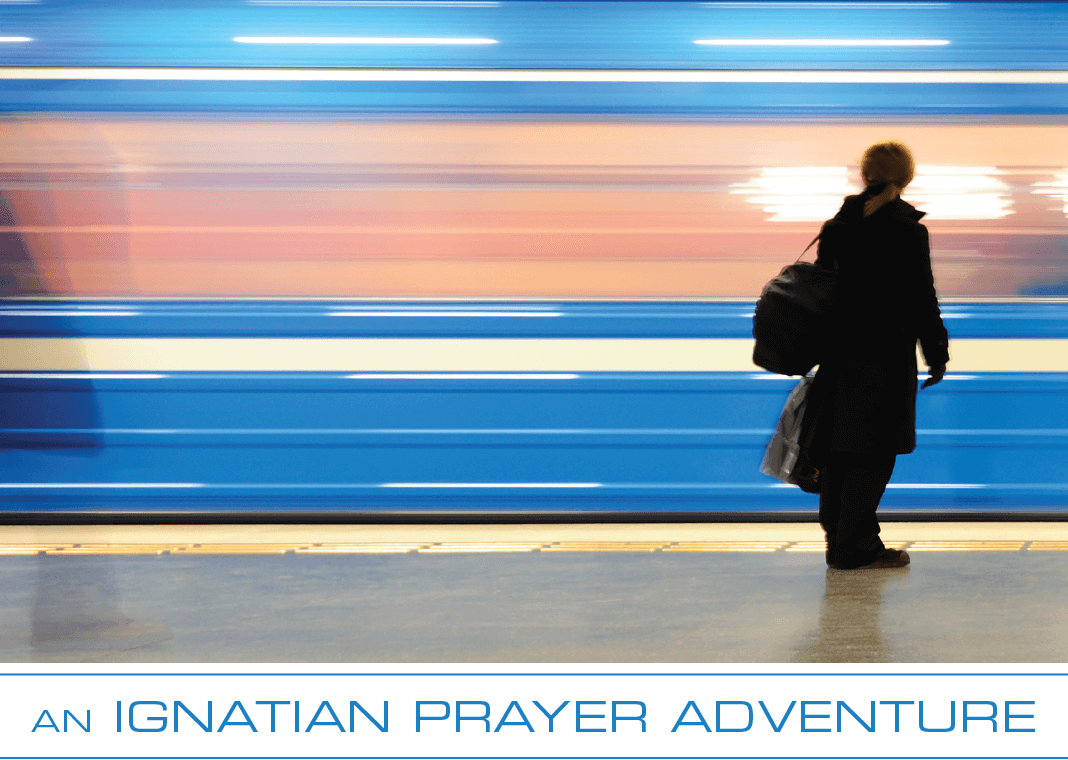 Lent is the season during which we consider what it means to be fallen creation, in need of divine help. In Week 3 of our Ignatian Prayer Adventure, we’re encouraged to think about sin at different levels. There’s the sin of Adam and Eve. There’s the sin of the individual. There’s also sin on a larger scale—sin that is entrenched in our social and political systems.

For the moment, I’d rather not try to define what “sin” means; for some people the very word sin is difficult to relate to, because often it is had been used to convey the idea that people are basically bad, and we do bad things. The larger Christian tradition believes that people are created in the image of God, and that we are defined, not by the “fall” into sin, but by our original state of glory and beauty as creatures made and loved by God.

This week, take a slow and thoughtful look at the world around you, including your own home. Start with the idea that we are made because God desires us, and God’s dream for us is to love—to do and say and be everything out of love.

However, if we open our eyes, it soon becomes clear that love is not the impetus for so much that goes on in life. Where do you see love disrupted? Where do you see it despised and ignored? Where is love pushed to the side so that another force might take its place?

What damage occurs because love is not at the center? Identify the damage you either experience personally or observe as a witness.

Now, having taken that slow and thoughtful look, how would you define sin?

This post is a part of An Ignatian Prayer Adventure, Week 3.