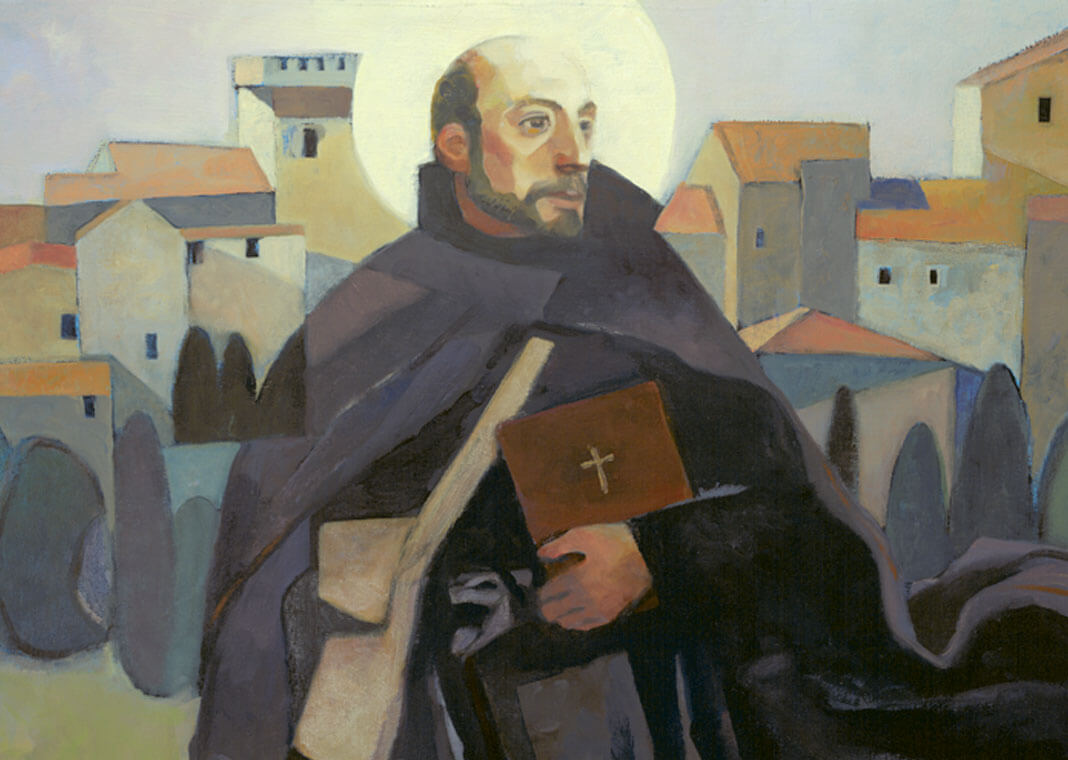 We think of Ignatius alone in his cave in Manresa, doing spiritual battle and learning to discern God’s direction for him. Ignatius was at times overcome by guilt over his life before conversion. He suffered from what we now call scrupulosity, which is an obsession over whatever sins we might have committed or rules we might not have kept perfectly. He came out of that dark place eventually, a quite miraculous deliverance from his guilt, and he credited it to God’s grace.

However, Ignatius was, all along, involved in a faith community that was critical for his spiritual progress. He saw a confessor regularly, who encouraged him to let go of his guilt and, in fact, prohibited Ignatius from continuing to confess certain sins. There were also in the community some women of faith who saw in Ignatius a man of true faith who needed support. I can imagine them coming to see him, food in hand, to make sure he didn’t add severe fasting to his practices. I can also imagine them suggesting that it would be fine for him to bathe and cut his hair and nails, practices he had given up to atone for his past vanity over how he looked.

The point is, Ignatius accepted these relationships as an aspect of God’s communication with him. He believed that God could speak directly to each one of us. This was the focus of the Spiritual Exercises, a person learning to become ever closer to God, but Ignatius did not see the spiritual life as a solitary sojourn. The importance of community is clear in the literally thousands of letters he wrote to others—Jesuits and laypeople, men and women—to encourage their spiritual growth.

There’s a place for solitude in the healthy spiritual life. But a person who remains always alone and who relies only on personal experience to discern his or her spiritual path has wandered into dangerous territory. Christians believe themselves to belong to the Body of Christ, and each part relies on the others; none survives well on its own. Even in the case of a saint such as Ignatius of Loyola, we see the ongoing engagement with the Church, although sometime the engagement brought some trial or protest with it. Ignatius’s writings were brought before the Inquisition more than once, because he dared to tell people they could be in direct relationship with their Creator. But he was cleared of teaching heresy, and he continued to operate as one person in a vast ministry of believers. We recall that the Jesuits took a special vow to do whatever the pope needed them to do; this was how highly they thought of the Church.

It seems to me that, especially in the U.S.A., where we are so indoctrinated with the idea of individuality and personal freedom and the self-made man or woman, we are often tempted to an individualistic view of faith. We think that anything God has to tell us must happen in our personal prayer or other private experience. We forget that God uses others to help us, encourage us, correct us, and teach us. Sometimes those others are in the institutional Church, such as our pastors and faith formation teachers, and sometimes the others who help us are friends, family members, a spiritual director, a medical doctor or a counselor, or a specialist in some area where we are hurting. All these people and relationships are gifts from God. And we are foolish if we refuse to see God’s love reaching us through them. Ignatius was wise enough to pay attention to what his confessor advised and what his friends had to say. May we all learn this wisdom. 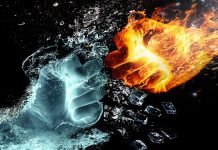 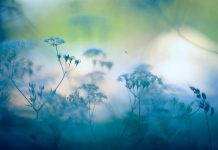