At first the idea of Dorothy Day being proclaimed a saint seemed unlikely to say the least. She was a leftist, a pacifist, a critic of bishops, a gadfly to the powerful, a woman who had had an abortion. Hardly the profile of a saint, you might think. But the case for Dorothy Day is gaining strength and support, much of it coming from the efforts of Cardinal Timothy Dolan of New York, as the Times noted in a piece published yesterday.

Day combined passionate advocacy for social justice with the most fervent and orthodox Catholic piety. She’s being seen as a unifying figure for a Church polarized between contrasting views of what it means to be a Catholic in our contemporary circumstances. That seems right to me. We can rally around such a person, and Dorothy Day fits the profile. 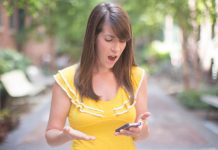 God in the Annoying 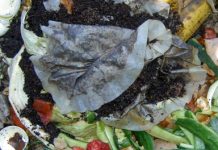 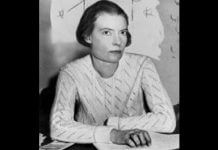 Dorothy Day and the Cardinal