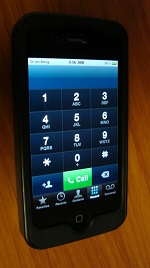 A priest was obsessed about reminding parishioners to turn off their cell phones before Mass. He mentioned it at least three or four times before the service started. Then just as he stepped up to give his homily, in a moment of total silence, a jiggling ring tone emanated from his own cell phone. Red-faced, he waded through his vestments, pulled the device from the holder on his hip, and in an audible whisper said frantically, “Lord, I thought I told you never to call me during Mass?!”

He may have been more symbolic than he realizes. Unlike our cell phones that we can turn on and off as convenient, we can’t turn off a call from God. A calling often comes at what we would deem the most inconvenient time, because we are so focused on our agendas rather than being aware that within each moment lies the opportunity to respond to God in the world around us. Our minds quickly try to justify why not to take action or why not to step up to help another. Ignatius instead encourages us to be non-attached to any object or plan, save the ultimate goal of serving God. Thus assume your cell phone is always on (and charged), waiting for that heavenly ring tone. 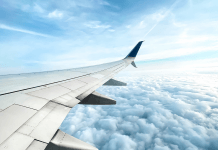 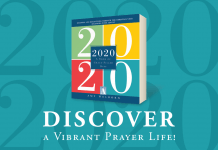