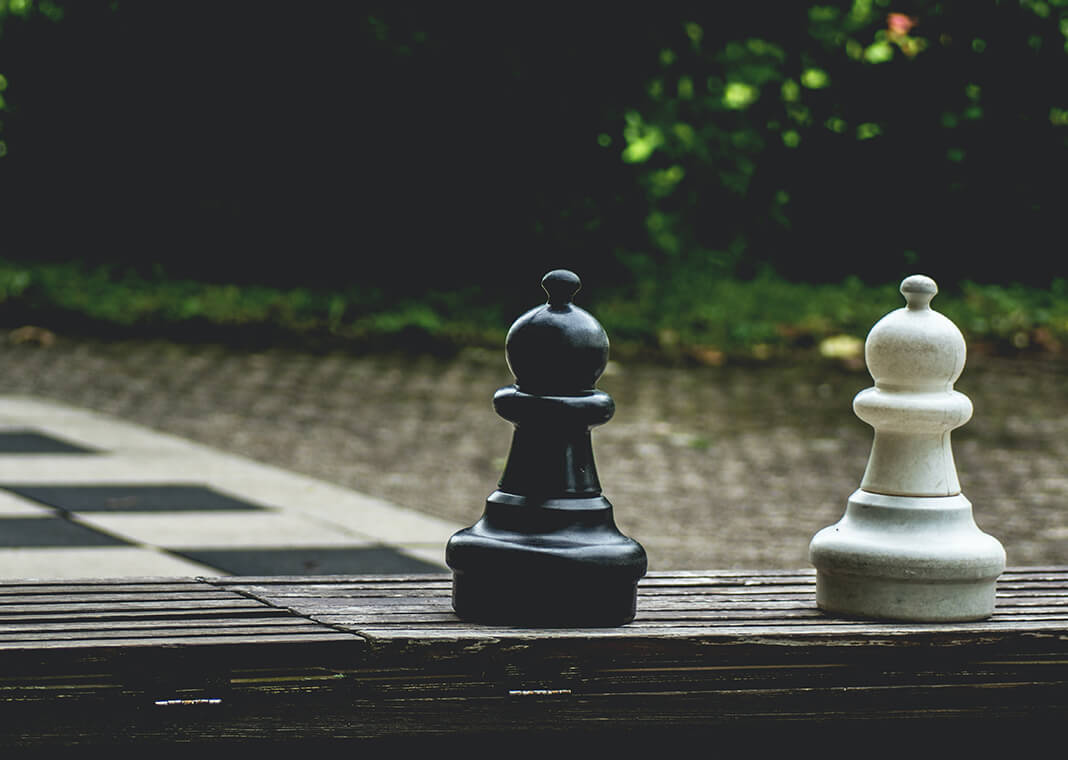 A central meditation in St. Ignatius’s Spiritual Exercises is that of the Two Standards, in which retreatants are to imagine two armies on a battlefield, each holding a flag (a “standard”), ready to charge into battle. On one side is the army of Christ; on the other, the army of the devil. It is an imaginative scene that might evoke in some people images from their favorite war epic. “Surely I would serve in the army of the great King, our Lord, Jesus Christ!” a youthful romantic (like Ignatius himself) might utter.

But sometimes I wonder what the older Ignatius might have said in giving the Exercises, as he remembered his own misguided charge into battle, which resulted in a debilitating leg injury that afflicted him the rest of his life. Is this martial image what he would want to emphasize? Or rather, would it be an opportunity to exercise a new kind of imagination, one which invites retreatants to name our temptations?

What do the two standards say to us? Perhaps one says “selfishness,” and the other says “selflessness.” Or perhaps “prestige” and “humility.” Or “power” and “charity.” What are the actual temptations I face in my life today, which might lead me away from the service of faith and the promotion of a just world?

I imagine Ignatius himself gently guiding a retreatant toward images that look less like battle and more like moral and spiritual challenge. Do I choose to act in ways which benefit me first? Do I mimic the fashions of the world around me, seeking to build my own social capital in the process? Or do I keep a laser focus on the good that the Lord is doing in the world, asking only for the grace to be a part of it?

I recall the work of Dean Brackley, SJ, who wrote about the Two Standards by suggesting a contrast between “upward mobility” and, as he called it, “downward mobility.” Do I have the courage to trust that Christ might lead me toward service of the poor and outcast, even at the cost of social or professional recognition? Do I have the faith that Christ is doing a great thing in me, even when no one (even I) can recognize it?

Photo by Artur Roman via Pexels. 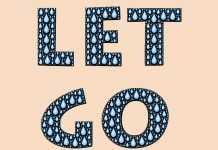 The Two Standards and Letting Go 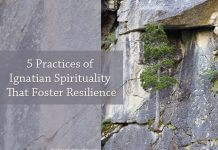