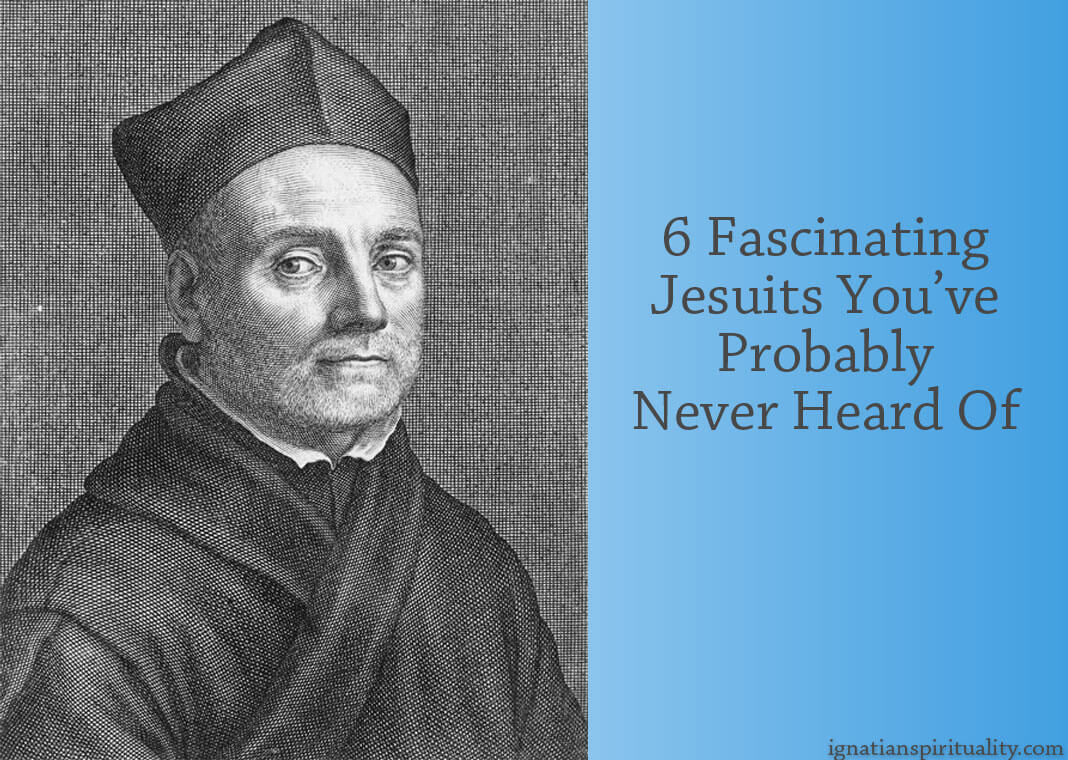 If you’re visiting this site, you’ve probably heard of Jesuits from St. Ignatius Loyola to Pope Francis. But how many of these fascinating Jesuits could you name?

Daniel Lord, SJ, was a mass-media star long before Twitter and YouTube. He wrote more than 90 books, 300 Catholic pamphlets, and countless articles, plays, and songs. But perhaps his most lasting contribution was to the movie industry. After serving as consultant to Cecil B. DeMille for his silent film, King of Kings, he drafted the first Production Code for Hollywood movies in 1929. Lord’s was the first set of moral guidelines for movie production and was the “rule book” for more than 25 years.

Mateo Montoya Sánchez, SJ, was the documented name for a Jesuit scholastic who was in reality Juana of Austria, daughter of Charles V, and the woman who ruled Spain. Years previously, at the pope’s command, Ignatius had allowed three women to become Jesuits, Isabel Roser and two of her maidservants. But this proved disastrous, and they were ultimately thrown out of the Jesuits. Juana of Austria, on the other hand, secretly lived out the rest of her short life (she died at 38) as a bona fide Jesuit—the only woman in history to do so.

Brother Giuseppe Castiglione, SJ, was an Italian missionary who served as the court artist for three Chinese emperors of the 18th century. He was among the first to paint in a way that blended European and Chinese styles, creating an entirely new school of painting. The Met Museum called him, “A master of vividly naturalistic draftsmanship.” His exquisite One Hundred Horses is over eight yards long.

4. A Spiritual Director of Alcoholics Anonymous

Edward Dowling, SJ, was not himself an alcoholic, but he admired the now-famous Twelve Steps and taught about their parallels in Ignatian spirituality. Because of his close friendship with Bill Wilson, the founder of AA, Dowling was a sort of chaplain of the organization in its early days. Upon his death, Wilson wrote, “He was the greatest and most gentle soul to walk this planet.” Dowling was more self-effacing, saying that his success had come because he “just happened to be around.”

Domenico Zipoli, SJ, entered the novitiate in 1716 and was immediately sent to the Jesuit missions of the Reductions in Paraguay. Though he completed his priestly studies, there was no bishop to ordain him and, sadly, he died before ever becoming a priest. As a brilliant Baroque composer, he wrote operas, Masses, and oratorios, which were taught to and performed by the Guaraní Indians. His story is one of the inspirations for the Academy Award-winning movie, The Mission.

Athanasius Kircher, SJ (pictured), was known as the master of a hundred arts. He was a German scholar in Rome who explored a staggeringly diverse range of academic fields. On the one hand he enjoyed tremendous success. He was arguably the founder of Egyptology. He was one of the first to observe microbes under a microscope and among the first to declare that the plague was caused by an infectious microorganism. He invented the magnetic clock and the megaphone. On the other hand, he promoted ideas that were downright kooky, such as the existence of mermaids and of the lost land of Atlantis. He designed his invention of a Katzenklavier, a sort of piano that made sounds by pulling the tails of cats (yes, really). 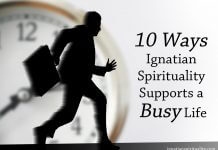 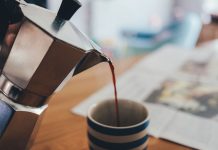 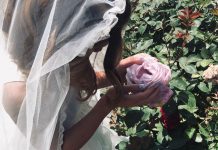