In America, Jesuit schools are famous for their basketball teams.  In Europe, it’s soccer.  In Rome this week the Jesuit-run Pontifical Gregorian University defeated the Dominicans of the Angelicum 3-1 to win the Clericus Cup, the trophy in a soccer league involving 16 Roman colleges that train priests and seminarians.

Clericus players and fans take their soccer seriously.  Last year local authorities, reacting to neighbors’ complaints, banned the use of tambourines, drums, and loudspeakers during league games played in the morning.  Here is a video about the tournament from 2010.  (Click here if you can’t see it.) 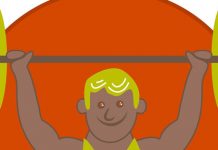 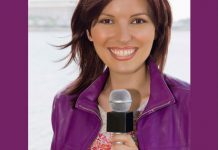 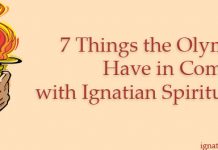