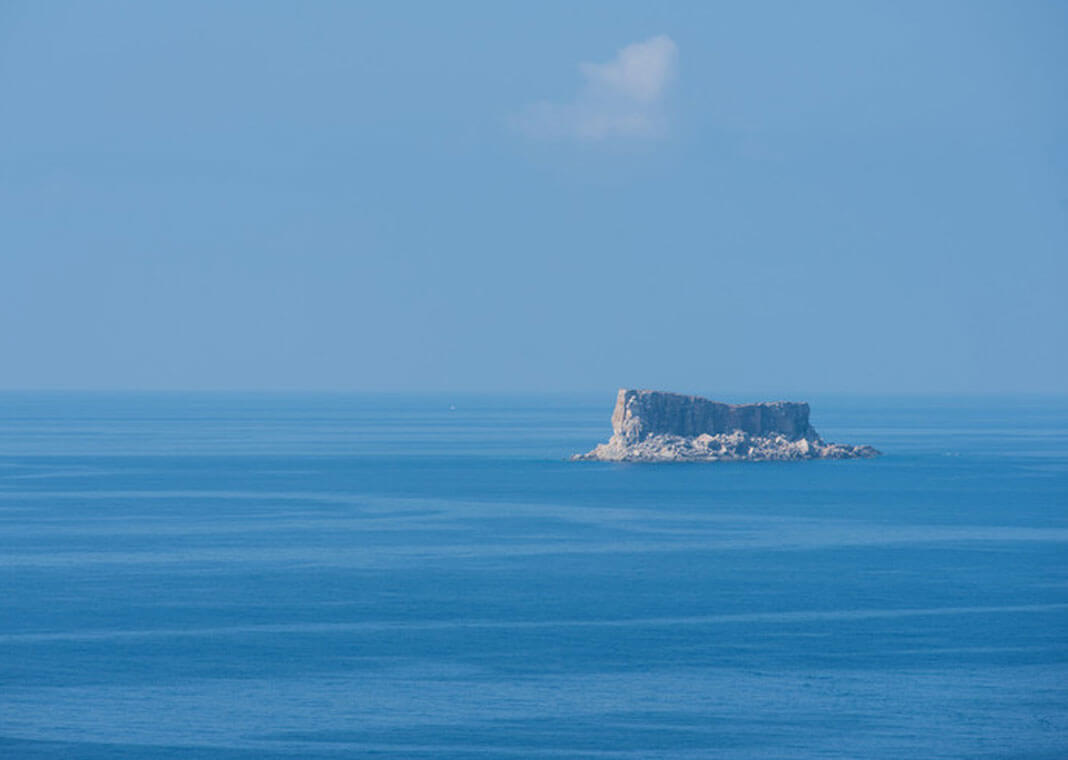 The two key movements in Ignatian spirituality are consolation and desolation. These terms can be difficult to understand as their meanings seem to shift and depend on the context in which they are used. Sometimes they appear to be about emotional states: consolation as peace and happiness, desolation as unease and dryness. However, at other times they are about effort and will in resisting temptation or doing the greater good: consolation as acting against complacency and desolation as going along with the status quo. This is confusing!

1. Be aware of your feelings.

To fully understand this, it’s useful to review the experience of Ignatius Loyola, the founder of the Jesuits. The classic scene has him recuperating from a battle wound at castle Loyola and caught between two different types of daydreams. One has him fantasizing about his romantic aspirations. The other, in contrast, concerns his newly discovered spiritual reading on the life of Christ. In using his imagination to picture these radically different scenarios, winning the hand of a famous lady or outdoing the saints in fasts and pilgrimages, he makes a strange discovery on his sickbed, that while:

thinking of worldly matters he found much delight, but after growing weary and dismissing them he found that he was dry and unhappy. But when he thought of imitating the saints, he not only found consolation but even afterwards he remained happy and joyful. (Joseph N. Tylenda, SJ, A Pilgrim’s Journey: The Autobiography of Ignatius of Loyola)

Here, the emphasis appears to be on feelings or inner emotional states: consolation is defined as an inner movement that stirs up feelings of peace, hope, and love, and orients us toward God and toward helping others, while desolation is defined as the exact opposite. The contrasting moods or affective states that resulted were obviously deeply significant. Ignatius deduced that God was communicating directly with him, inviting him to reflect and make decisions, and ultimately leading him to a profoundly different lifestyle. The heart of this particular insight was that his self-serving superficial desires were not genuinely life-giving and resulted in unhappy, desolating feelings. However, his deepest desires of serving others were invigorating and rewarding and resulted in happy, consoling feelings. Illness forced Ignatius outward into the joyful challenge of life instead of half-living in a comfortable desolation.

This all seems clear enough until we take another experience several years later in Barcelona, where we encounter a wiser and more sophisticated Ignatius facing the challenges of concrete decisions in the afterglow of his great conversion. After being expelled from Jerusalem, where he thought his mission lay, he unexpectedly found himself back in Barcelona starting from scratch, trying to figure out what God wanted from him. Reality had crashed in on his great plans, and he had to figure out what this meant. His autobiography tells us that having realized that Jerusalem was not God’s will for him, “he kept wondering what he ought to do and finally he was inclined toward spending some time in studies in order to help souls.” (Tylenda) A more modest plan, it illustrates some growing wisdom on Ignatius’s part. He remained in Barcelona and studied for nearly two years, an adult in a classroom of young boys. This was a prerequisite for university and also undoubtedly an exercise in humility as well as trusting in a greater plan. He was to learn a lot about the workings of God during this time, especially discerning the genuine signs of God’s presence.

Finding it difficult to concentrate in the classroom due to continual fresh and wondrous insights that kept him up late, Ignatius eventually realized that these apparent spiritual intuitions were actually distractions from his studies and questioned their origin. Notice here how the feelings were actually deceptive and misleading; the spiritual “high” was undermining his concentration. This was the unveiling of a deeper and paradoxical wisdom for Ignatius that allowed him to successfully finish his studies and incorporate these crucial insights into the Spiritual Exercises. The key was that even though Ignatius was apparently delighting in new spiritual insights (the emotional response), they were making it impossible for him to concentrate on his studies (the consequences or fruits), and eventually he understood that these movements were not from God and were to be ignored.

If we are to take this experience of Ignatius seriously, then we have to acknowledge that the feelings, while important, are not always consistent. As he discovered, what is central is the orientation towards the objective goals towards which God appears to be calling, in this case completing his studies successfully.

A helpful image can be that of a tidal river: sometimes the river flows one way and then with a change of tide, it runs the opposite way. To cross the river successfully, we have to judge the way the tide or current is flowing and then decide whether to allow ourselves to go with the tide if it is beneficial or, clearly, to resist the current if it is taking us the wrong direction. Knowing when to resist or go along is the essence of good decision-making through discernment.

This is clearly a much more complex situation than that originally envisioned in the first “feelings” example, but it does integrate the two elements of feelings and direction, both of which are important. In summary, reading one’s moods and internal emotional states is important initial information, but the secondary question is the direction of travel: “Is this taking me away from or towards what God wants?”

A useful formula for this more sophisticated approach might be: be aware of your feelings, and use your head! The first step is to reflect on the experience or decision and ask, “How do I feel about this?”, whereas the second part looks forward, asking, “Where is this bringing me?” and, “What is the likely outcome or fruit?” Exploring these questions, we can tune in more to what God wants, be more attuned instruments for God in the world, and, ultimately, make better decisions. 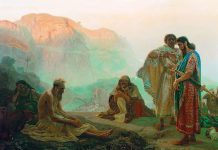