Dean Brackley, SJ, died recently.  He was an American Jesuit who moved to the University of Central America in 1989 shortly after the murders of Jesuits there.  Jim Martin, SJ,  reprints a powerful article he wrote about what the poor can teach us.

The middle-class cultures of the North are newcomers to world history and have only existed for about 200 years. We’re not all bad people, we’re just a tiny minority under the common illusion that we are the center of gravity of the universe. The poor can free us from this strange idea. . . .

The problem for us is that the new freedoms and economic security have distanced the non-poor from the kind of daily life-and-death struggle that has been the daily fare of the poor of all times right up to today. Maybe 90 percent of all the people who ever lived have struggled every day to keep the household alive against the threat of death through hunger, disease, accidents and violence. By distancing the non-poor from the daily threat of death, the benefits of modernity have induced in us a kind of chronic lowgrade confusion about what is really important in life, namely life itself and love. 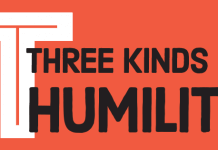 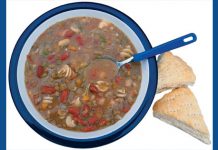 What Was God Calling Me to Do?