In a religious order known for welcoming men with unusual backgrounds, Jake Martin stands out. Before entering the Jesuits, he was a stand-up comedian in Chicago.  He still writes and performs; this summer he appeared at the Edinburgh Fringe Festival in Scotland, which calls itself the largest arts festival in the world. Jake tells the story of how a comic joined the Jesuits in his book What’s So Funny about Faith?, just published by Loyola Press. Read an excerpt here.

You can get a taste of Jake’s schtick in this mock commercial for the Jesuits. After the comic bit, he talks about his vocation. 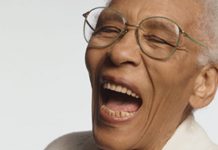 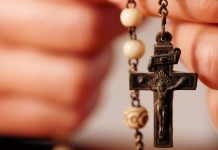 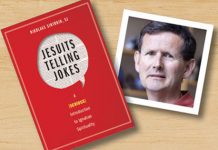