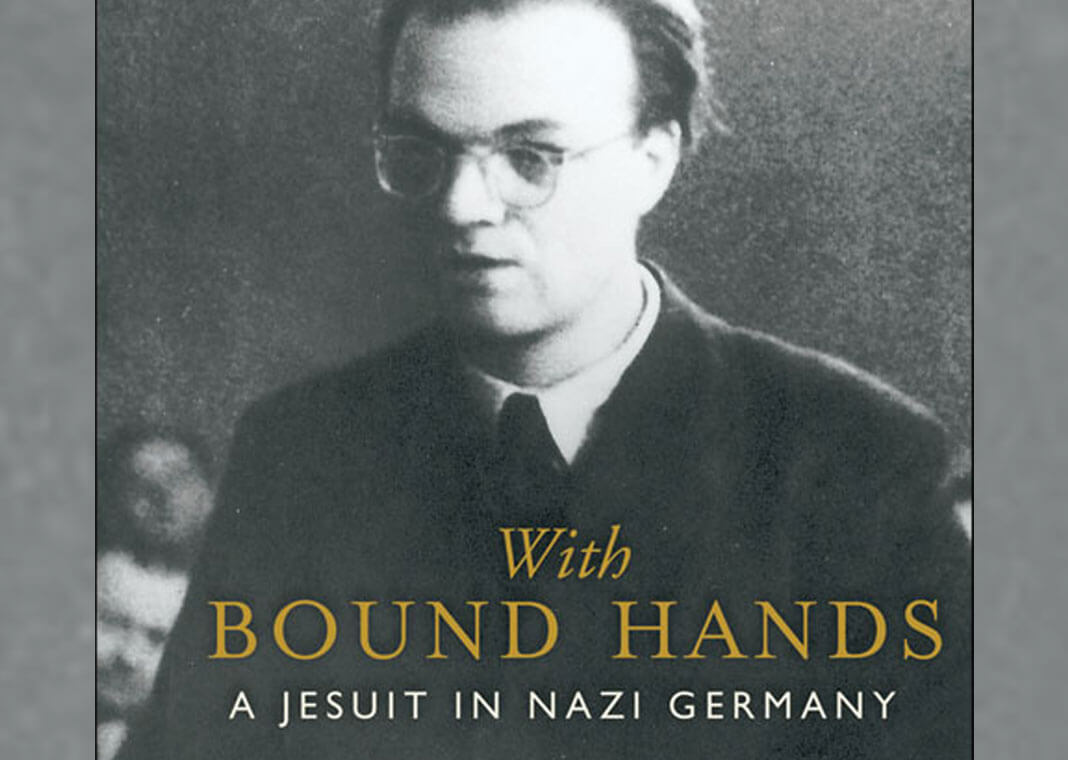 On the morning of December 8, 1944, the 37-year-old German Jesuit Alfred Delp, who had been imprisoned for anti-Nazi activities, received a lightly coded message on an official order form. The message, written by a woman who regularly smuggled letters to and from the priest, said, “Mr. Franz is coming in an hour to discuss a most important personal matter.” It went on: “Max’s vow day has been moved from August 15, 1944, to today.”

Delp knew immediately what the message meant: this day was the feast of the Immaculate Conception, a day when Jesuits often made their vows. Delp’s final vows, which had been delayed by superiors a year earlier, had been set for August 15. But by that date, he had already been arrested. He had been tortured by the Gestapo and sent in handcuffs to the Tegel Prison in Berlin.

Delp, an outgoing, popular, and highly intelligent priest, had come face to face with his own fragility during the months of incarceration. His future was uncertain, and the powerful forces of the Third Reich were ranged against him and his fellow prisoners. He described his situation as that of a tightrope walker: a minute-to-minute effort to remain upright and stable. He had been praying that God might give him an assuring sign of continuing care.

The “Max” of the clandestine note was Delp himself, the name he often signed at the end of his prison letters. “Franz” was a fellow Jesuit, Franz von Tattenbach, who acted as a courier between Berlin and Munich, where Delp had been living when he was arrested.

An hour after Delp received the note, a guard opened his cell door, took off his handcuffs, and led him down to a meeting room, where Tattenbach waited, holding a sheaf of papers. Delp sat down, with the guard on his left and Tattenbach on his right. After the two Jesuits discussed Delp’s legal defense for a few minutes, Tattenbach leaned across Delp and addressed the guard. There was just one more matter to be discussed, he said: a form to be signed. In Latin. Would the guard care to see a translation? The guard waved the paper away. Delp read the typed vow formula, sank back in his chair, and then sat up, grabbed the pen Tattenbach held out to him, and, his hand shaking, scrawled his name at the bottom.

There was one more thing to be done, Tattenbach pointed out. For the vow formula to be valid, it had to be spoken aloud. Delp picked up the paper again and began haltingly to read the words, his voice breaking: “I, Alfred Delp, solemnly promise and swear to almighty God and the whole heavenly court…” He sobbed openly as he continued reading to the end.

The next day he wrote to Tattenbach, apologizing for having been “soft” as he pronounced his vows. But the act marked a major spiritual turning point for Delp. He wrote, “I have handed my life over completely. The external chains mean nothing any more….” A renewed creativity would spill out in the form of a series of extraordinary meditations that would be smuggled to his friends during the two months remaining of his life. Alfred Delp was executed on February 2, 1945. 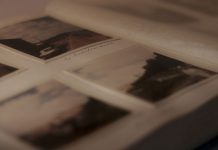 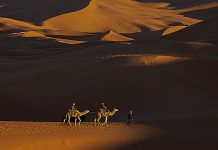