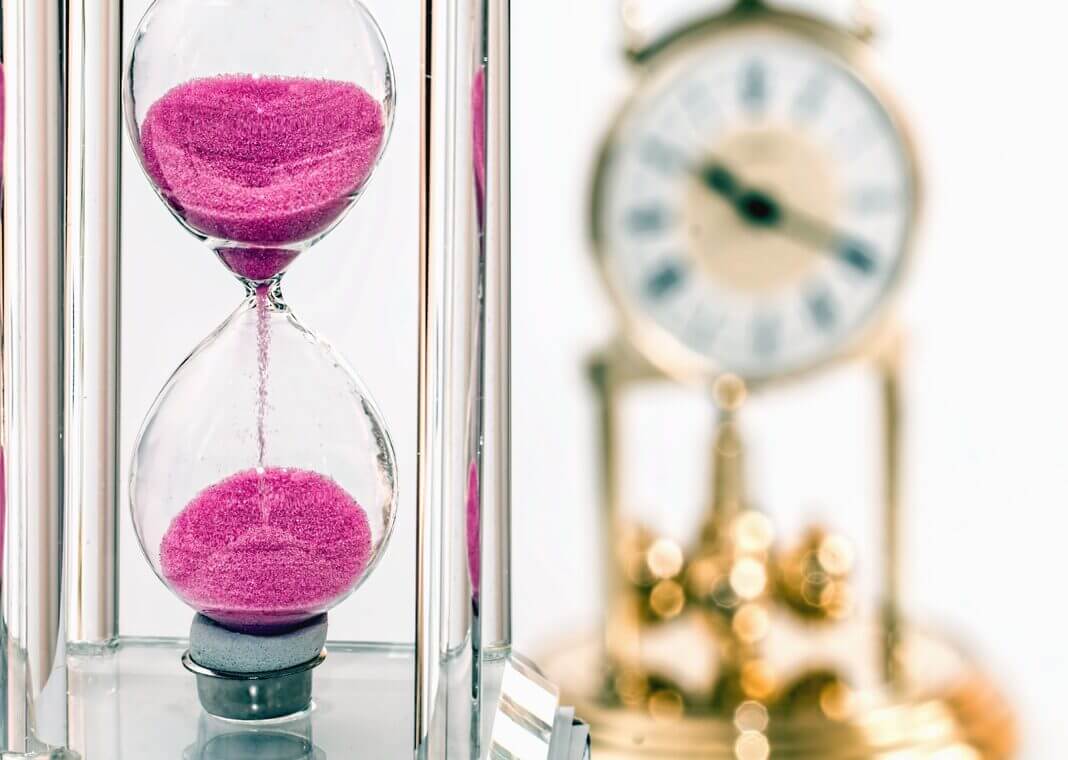 I was standing in the parking lot of Campion Hall at Seattle University, my eyes welling with tears that I refused to let fall and a lump in my throat that I forced myself to swallow. It was the moment I had been dreading for 25 years: the end of my life being responsible for a child under my roof. I had to say goodbye to my youngest daughter as she began her freshman year, 1662 miles from home! For years we used to joke about me moving into the dorm room across the hall from her, since I was planning to go to college all over again just to be with her. At that moment, part of me was wishing it hadn’t been a joke.

For my daughter, however, this moment raised the opposite feeling. Her eyes were bright and glistening—and not from tears. Her confidence was palpable. She was filling her social calendar with every ride on the elevator that offered a new friend. Like many of her fellow first-year students, who had already endured an abrupt end to high school and a summer of wondering if they would even be allowed to live on campus, she had feared this moment in the parking lot might never happen. Being masked, socially distant, and online didn’t matter; her time to be independent had finally arrived.

In that moment I realized that time is the currency of spirituality. Where I spent mine determined the gift I received back. Perhaps the most consoling moments of life are priceless even in that time currency. For me, 25 years wasn’t enough. Life is an hourglass that may be seen as half-full or half-empty. For my daughter, the grains of sand in her hourglass seemed to fall one at a time over the summer in quarantine as she had to will herself every single day to be productive and fill the time in positive ways. For me, even in quarantine, the grains of sand in my hourglass were being sucked out with a vacuum. Her hourglass was full of eagerness to go off to college, and mine was emptying as the rooms of the house were cleaned out. But whether we are seeing our hourglass as emptying painfully slow or frantically fast, the reality is that time moves at the same rate for all of us. There is no hurrying it along or slowing it down. There is only the choice of how to spend it.

That day in the parking lot, my daughter hugged me hard and thanked me and told me she loved me. Even with a mask on, I could tell she was smiling huge and more than ready for me to let her go. And with absolutely none of the terror or calamity that I had expected to feel, I got in the car, shut the door, and backed out. I breathed deeply with gratitude for those 25 years and the honor of getting to raise each of my four amazing kids. As I drove away, a welcome peace settled over me, along with a sense of relief and even a hint of curiosity.

Whether at the end of a season of life or even life itself, one constant remains: that Power of Infinite Love is with me. Faith is not just knowing that, whether my hourglass is half-full or half-empty, God is there, but trusting that when the grains of sand run out, God is going to flip it over to a new beginning.

Photo by stevepb on Pixnio. 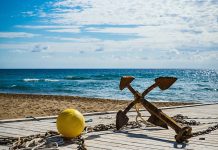 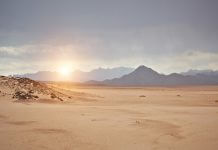 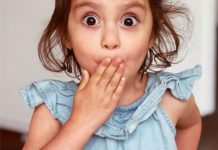