Brendan Busse, SJ, received a note from one of his students asking about the role of dramatic spiritual experiences in belief. Here’s one excerpt from Busse’s thoughtful reply (which can be read in full at The Jesuit Post).

And there it is. You’re having a life. You’re having experiences. You’ll have more of them. To know that they are meaningful and that their strength is in their depth as well as in their simplicity, in their drama as well as in their ordinariness, in their truth as well as in their consequences—that knowledge is at the heart of Ignatian spirituality. That you’re interested in asking the question about whether your belief and your experiences are meaningful and that you would dare to use the word “hope” (“I hope to live my life”¦”) to describe how you’re going about making decisions in your studies”¦well, all of this is evidence, to my mind, of real strength!

Finding God in Our Desires 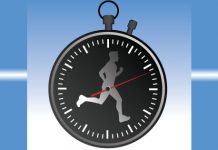 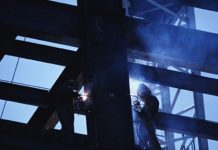