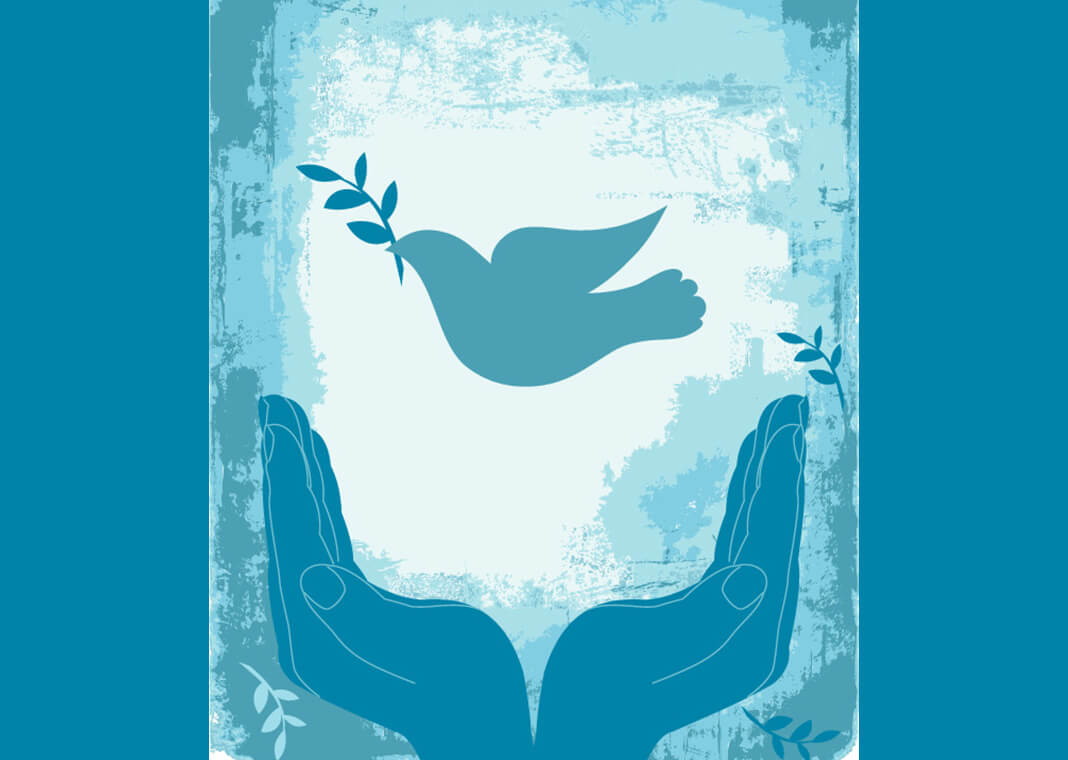 We’ve become all too familiar with images of war, violence, and destruction. We see cities turned to rubble and deadly weaponry clenched in resolute hands. We see, too, in graphic detail what sorrow and pain look like; we see it etched into faces, in the tears and choked-up voices on film, and in the grim determination to survive, to struggle onward.

The tragedy unfolding in Ukraine is only the most recent example.

I’ve been to Bosnia-Herzegovina twice, and during both trips, this question was on my mind. I was visiting peacebuilding programming sponsored by Catholic Relief Services. In the wake of years of ethno-religious violence and warfare, CRS has been bringing different religious communities and leaders together to imagine and build a better, common future.

There was one event I attended, not far from Sarajevo, which was an exercise in interreligious dialogue centered on the experience of high school students. It was a warm, sunny, slightly windy day, and we were gathered near a stage that had been erected for the event. Rows of folding chairs were lined up in front of it, and a number of religious leaders—Orthodox, Muslim, and Catholic—dressed in clerics or suits and ties.

The crowd was jittery, with everyone leaning to the person to the right or left, whispering, telling stories, sharing smiles. Kids ran about, chasing one another in and out of the nearby buildings, and the emcee tested the mic. When all was ready, introductions were made, followed by speeches, songs, and dances. To cap it off, we all filed into a semi-organized line to lay claim to the food that had been spread out across a half dozen tables.

Camera in hand, I snapped photo after photo, but all too often, all I seemed to capture was a bunch of people sitting around talking. The feeling of bubbling potential, that great desire for peace and a more equitable future—I could feel it all around me, but my camera lens delivered mediocre results.

All this event looked like was a church picnic. But it felt like the precipice of a new horizon for a war-battered people.

An essential piece of the Spiritual Exercises—and our Ignatian Prayer Adventure—is the work we do in imaginative prayer, the time we spend accompanying Jesus in his daily ministry. We read the words in Scripture often enough: He’s healed someone. He’s taught something. He’s done another trick with food and drink.

We may see it in our mind’s eye, but what does it feel like? What are the small, quiet moments and simple gestures that relay the true significance of Jesus’ ministry? Does a hush come over the crowd? A giggle from a young child? The jittery unease of those faced with something they thought impossible? Whispers and laughter and surprise? Perhaps a quiet smile?

Peace begins within; it’s an inner disposition, a turning towards another in hope and generosity. So much of Jesus’ pastoral ministry centered on these interior movements. The dramatic healings and multiplication of loaves were just the most obvious manifestation of what was going on within the hearts of those gathered.

As you pray with these Gospel scenes, look for these inner movements—in yourself and in others. And then, look for how that quiet stirring manifests itself into signs of peace.

Better photographers than I can capture those moments: shy smiles, warm embraces, determined handshakes. As you walk with Jesus, be on the lookout for these tiny signs of hope. 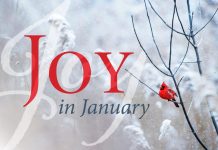 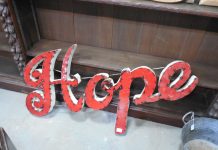 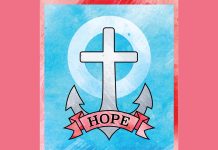