IgnatianSpirituality.com®
More
More
Home Ignatian Prayer To Labor and Not to Seek Reward 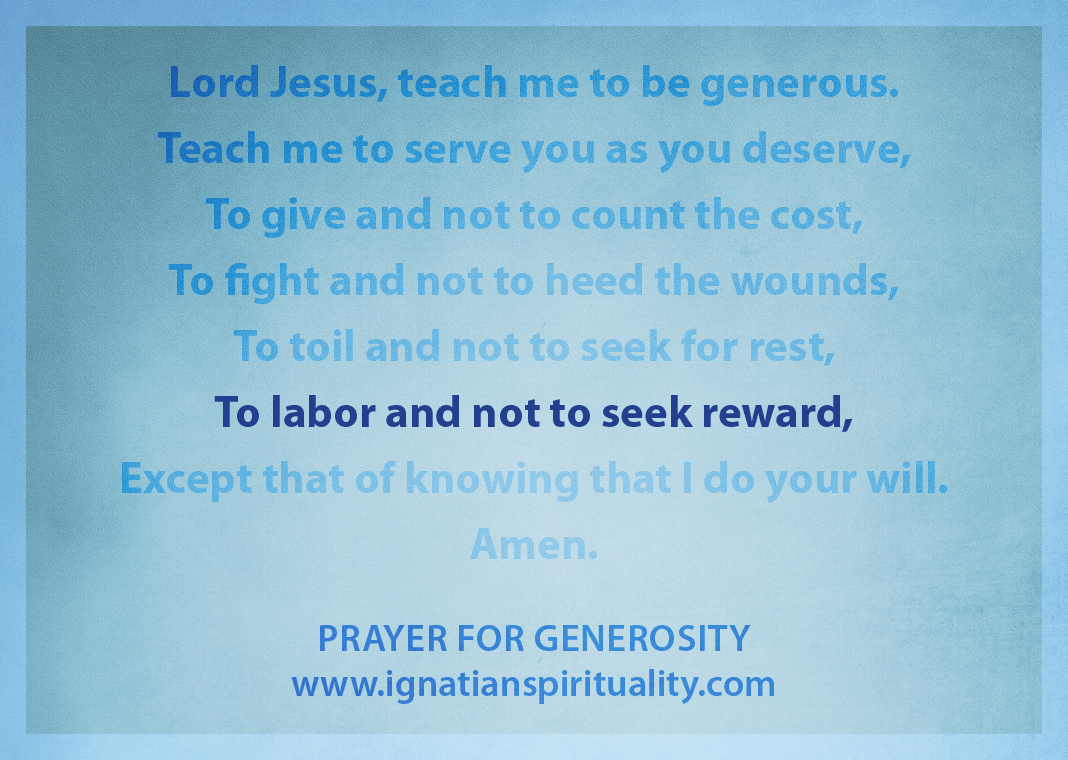 A few months ago, I was invited to give a retreat for a large group of ministry colleagues that I admire. Many of these colleagues were part of my own formation. In the weeks and days leading up to this retreat, my nerves began to get the best of me. My ever-supportive husband patiently listened to me and encouraged me to stay grounded in prayer, trusting that God was with me.

The morning of the retreat came, and nerves began to rise again. After my morning prayer time, I opened my binder to review my talks one last time. As I did, a note fell out of my binder. My husband had snuck it in there, unbeknownst to me. His note began with words of encouragement and of love. Then, he wrote words that I will never forget.

His words stopped me in my tracks. They washed over me like a healing balm. They steadied me. I read that phrase again and again. Then, I said it aloud, replacing you with me.

It’s not about me.

That’s how it is for each one of us. We are called to be generous to God, who loves us and calls us—to labor without seeking reward, as the line in the Prayer for Generosity says. We are called to serve, not for praise, for accolades, or for admiration, but for the greater glory of God.

It was with these words—it’s not about me—resounding in my heart that I climbed the three steps onto the stage, walked to the middle, and began facilitating the retreat with a lightness in my heart, because I knew that day was not about me but about the One who called me there. 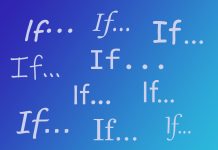 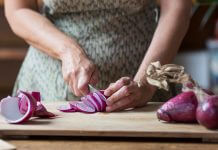 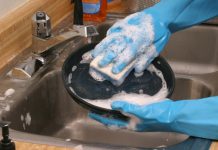 Doing Dishes with Our Father