The Jesuits of Canada and the United States have launched a resource page with information about the upcoming General Congregation 36. The GC is the supreme governing body of the Society of Jesus, and its first assignment in October will be to elect a successor to the retiring Jesuit Superior General Adolfo Nicolás, SJ. Learn more about the General Congregation, including who attends and some factoids from previous GCs.

The official website for GC 36 is counting down to the October 2, 2016, start date in Rome. The site includes photos, videos, news as plans progress, and a prayer for GC 36. 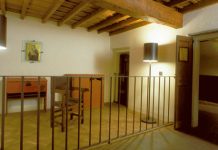 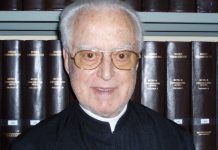 Jesuit Connection to the History of Hypertext