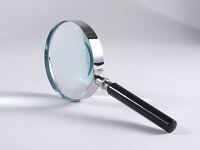 In many ways, Sherlock Holmes’s methods of solving crime exemplifies the thought of a great Canadian Jesuit philosopher of the last century. Bernard Lonergan (1904-1984) believed that the key to solving many problems in philosophy, theology and other sciences is to grasp what we are actually doing when we come to know something. He explained that there are three fundamental, interlocking processes involved in knowing.

Read the rest of the article that asks, “Is Sherlock Holmes the Paragon of Human Rationality?”

And if you haven’t seen Sherlock, here’s a video preview to give you a flavor of one of the new adaptations of the character. 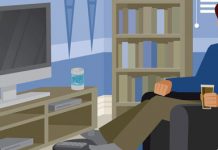 Our Televisions Contain a Reservoir of Grace 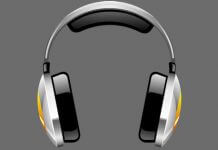