Here are some links of interest for supporters of Ignatian ministries.

The Jesuit Volunteer Corps has opened applications for the 2011-2012 volunteer term.

Loyola Press has started a series of articles to help Catholics understand the upcoming changes in the Roman missal.

Mark your calendars for the Ignatian spirituality conference in St. Louis, July 21-24. 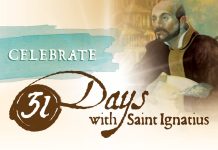 31 Days with St. Ignatius: The End of the Ignatian Year Edition 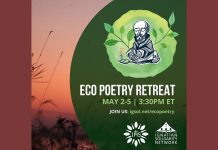 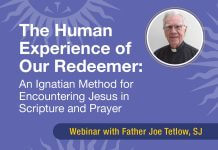